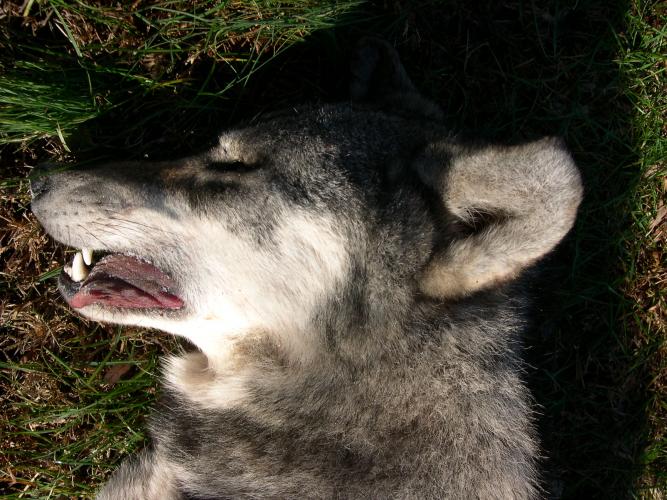 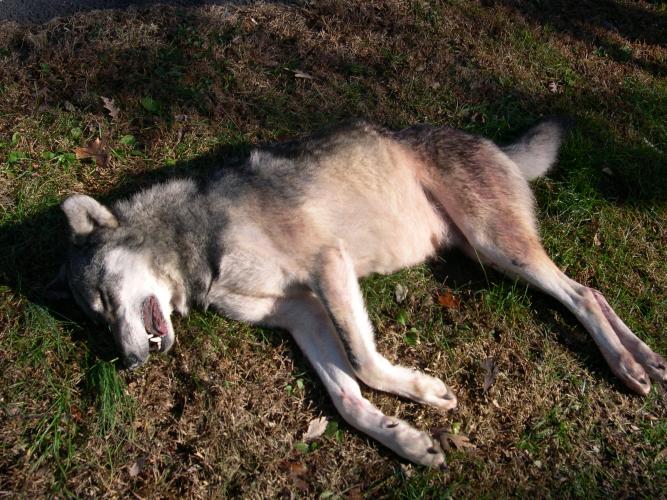 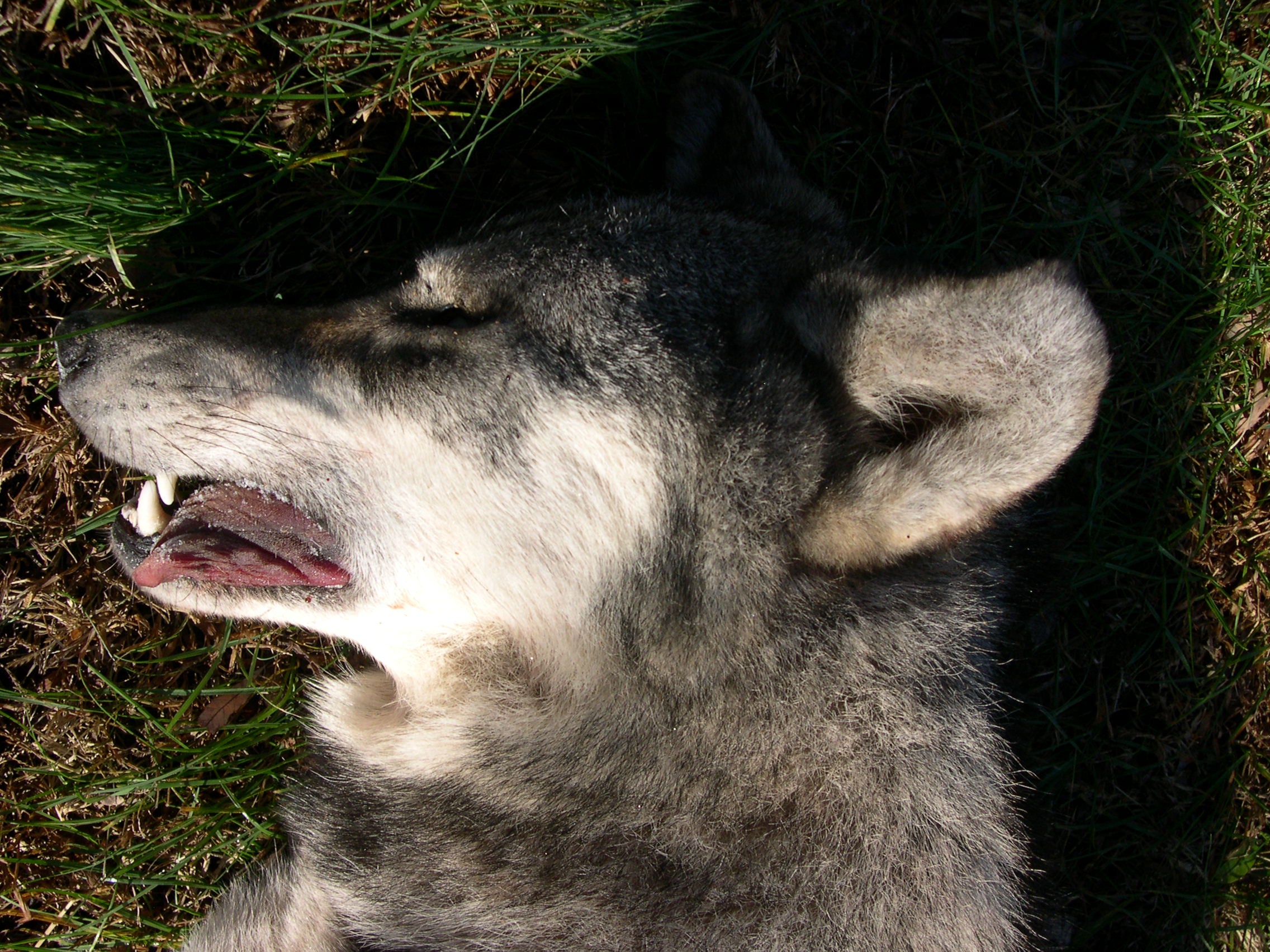 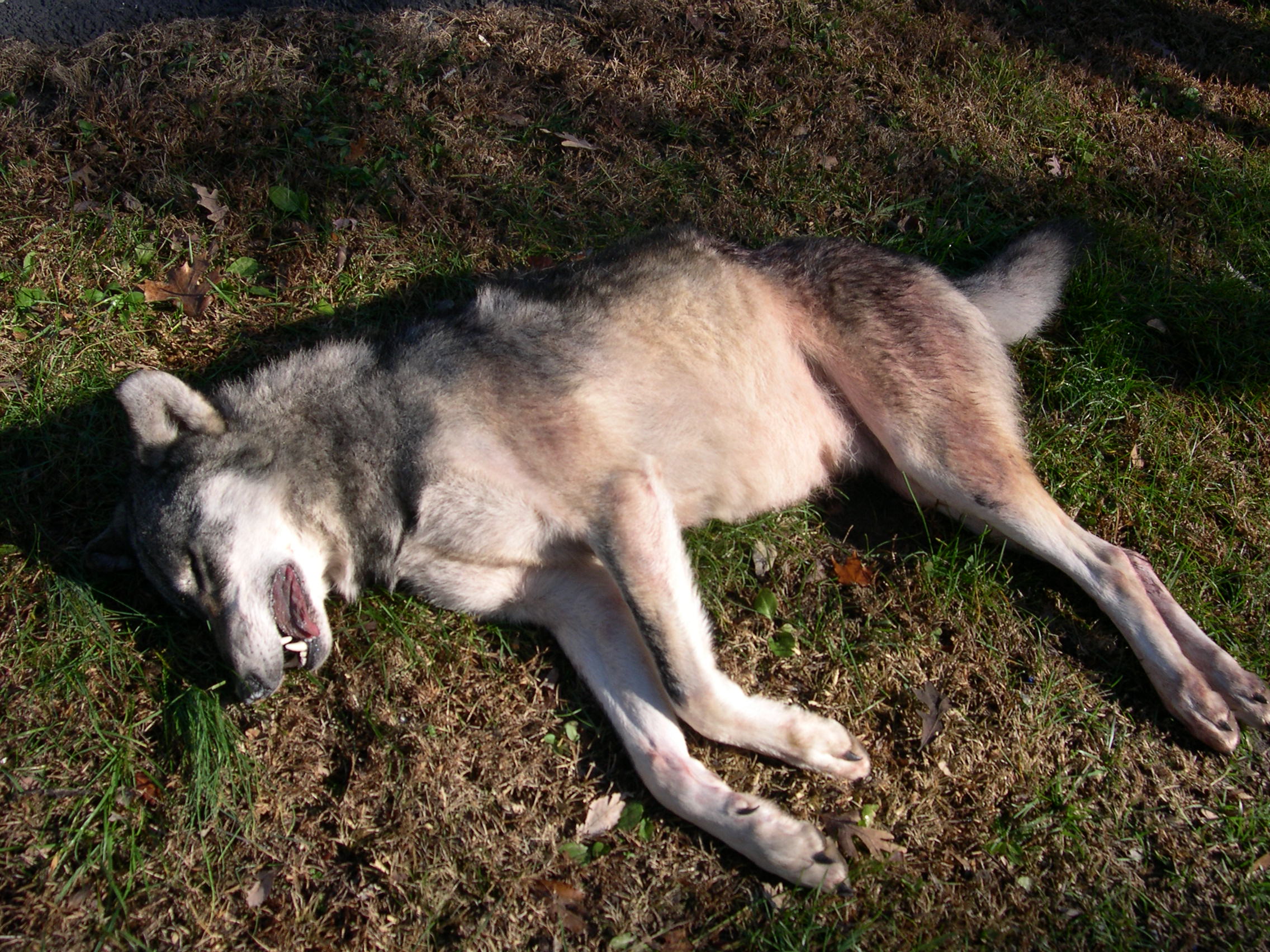 JEFFERSON CITY Mo – DNA tests show that a 104-pound canine shot by a hunter in Carroll County Nov. 13 was an unusually large coyote.

The hunter shot the big canine on opening day of Missouri’s November firearms deer season, thinking it was a coyote. Coyotes are legal game during deer season. However, when the hunter saw the animal’s size, he wondered if he had mistakenly shot a wolf. He reported the kill to Conservation Agent Marc Bagley. Bagley took possession of the animal and turned it over to the Missouri Department of Conservation’s (MDC) Resource Science Division for identification.

According to Beringer, the coyote was a male approximately 3 years old. It had no tattoos, microchip or evidence of ear tags that would indicate it might have escaped or been released from captivity.

The coyote’s size and the size and shape of its feet were similar to those of a wolf, leading to speculation it could be a coyote-wolf hybrid. Gray wolves, also known as timber wolves, once inhabited northern Missouri but were gone from the state by the late 1800s, due to hunting and habitat loss. Wolves persisted in Minnesota. From there, they dispersed into Wisconsin and Michigan, which now have wolf populations of their own.

The last record of a gray wolf in Missouri was of a young male mistaken for a coyote and killed by a bowhunter in Grundy County in October 2001. A radio collar and ear tag linked that 80-pound wolf to Michigan.

The Wild Mammals of Missouri, the definitive text on Show-Me State mammals, indicates a normal weight range of 18 to 30 pounds for coyotes. However, much larger specimens have been documented in other states.

Wolves are a protected species in Missouri. According to the U.S. Fish and Wildlife Service, the grey wolf is listed as a federally endangered species in the lower 48 states, except in Minnesota and where there are non-essential experimental populations.

Beringer said the MDC has never stocked wolves and has no plans to restore them to Missouri.