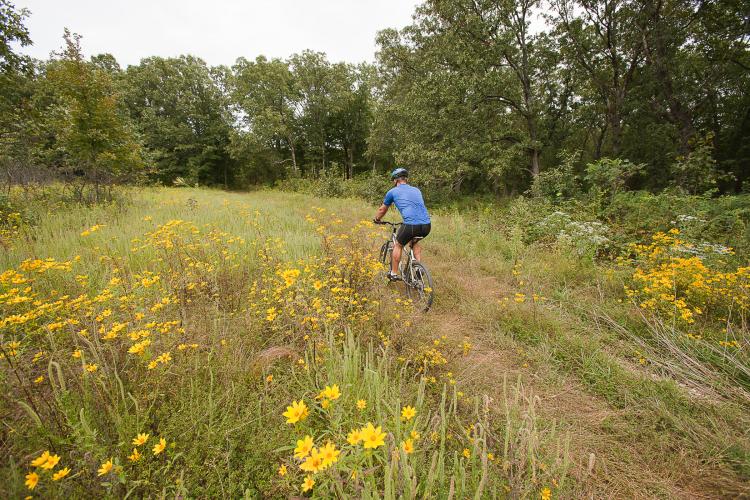 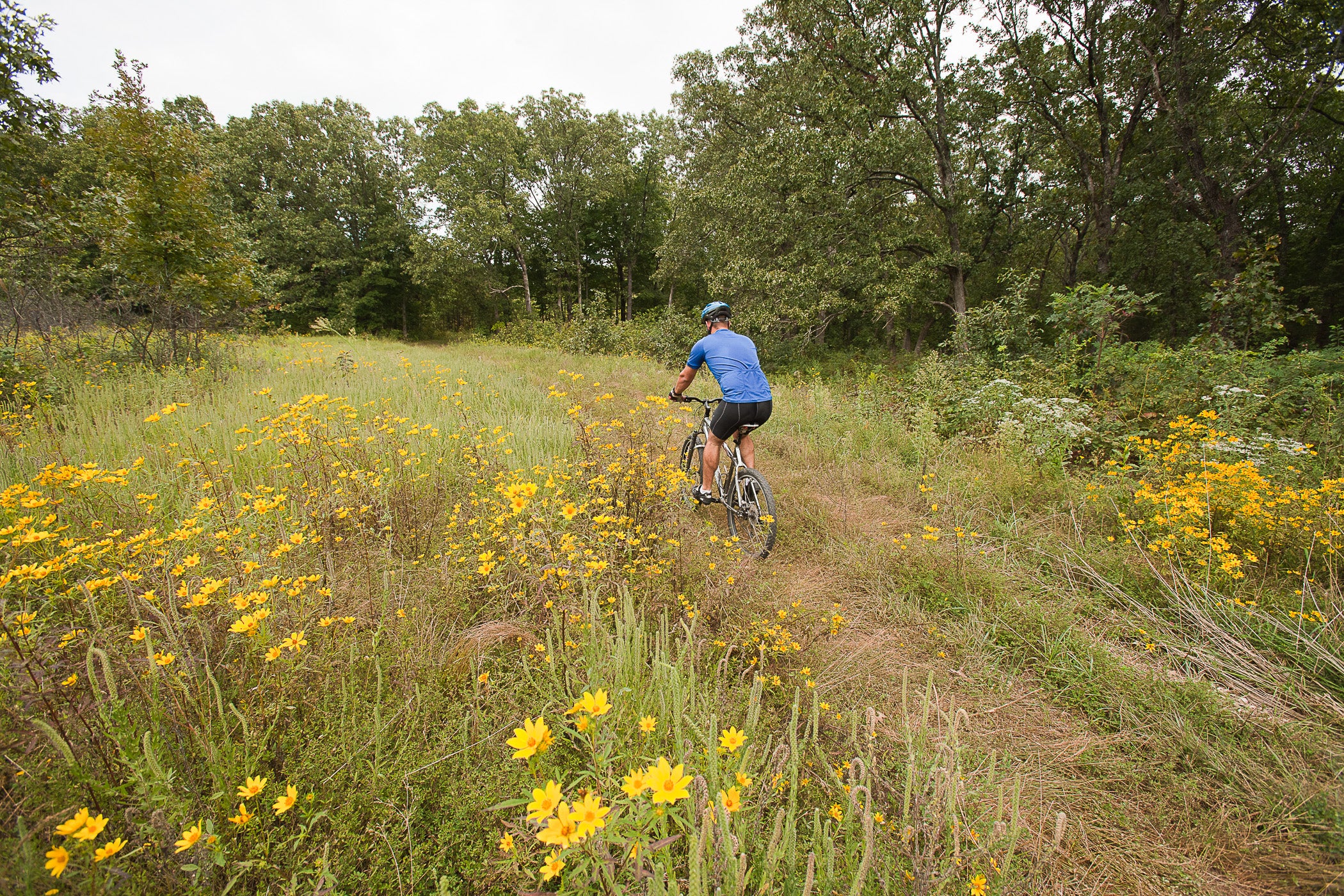 JEFFERSON CITY, Mo. – The Missouri Department of Conservation (MDC) will begin allowing the expanded use of bicycles and electric bicycles on many department-area service roads and multi-use trails starting Feb. 28.

Multi-use trails allow a variety of users, such as horseback riders, bicyclists, and hikers. Service roads are non-public roads on MDC areas used by staff to conduct resource management activities. Many service roads are currently used as walking paths by the public. MDC notes that conditions of service roads on department areas vary and are not maintained at the level of public-use trails and public roads.

The regulation change will impact approximately 300 MDC areas and provide access to more than 1,500 additional miles of roads for cyclists. Approximately 30 of these areas will be closed to bicycle and electric bicycle use during all portions of the firearms deer hunting season and the spring turkey hunting seasons.

Bicycle use on most of MDC’s approximately 1,100 conservation areas is still restricted to roads open to public-vehicle traffic and some multi-use trails because the areas do not have applicable service roads. Bicycles are not allowed on service roads on department lands associated with nature and education centers, fish hatcheries, staffed ranges, offices, designated natural areas where bicycle use could cause damage to sensitive habitats, and other conservation areas.

Electric bicycles are defined by MDC as “any two-wheeled or three-wheeled device equipped with fully operable pedals, a saddle or seat for the rider, and an electric motor of not more than 750 watts, and which meets one of the following three classes:

MDC adds that cyclists are expected to follow appropriate trail etiquette, including yielding to pedestrians and horseback riders, maintaining a safe speed, staying on designated trails or service roads, and avoiding damaging trails by not riding in wet conditions.

Find MDC multi-use bicycle trails and allowed service roads online through the MDC webpage -- Find Places to Go -- at mdc.mo.gov/discover-nature/places. Bike trails can be searched for by using the Advanced Search feature. Service roads can be identified by searching for a conservation area and then checking the online map for the area to see if service roads exist that allow bicycles.