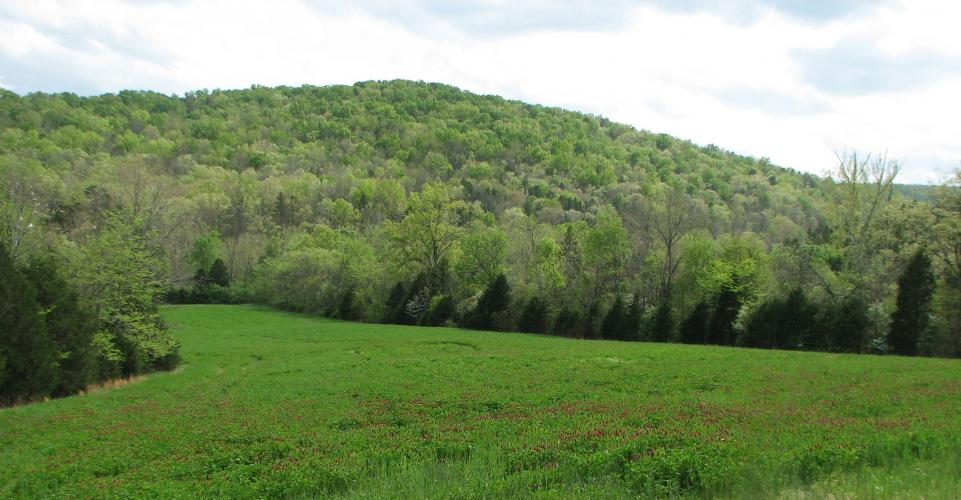 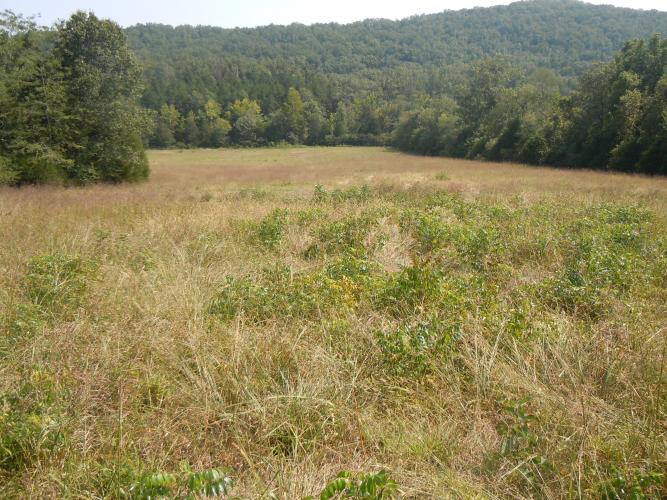 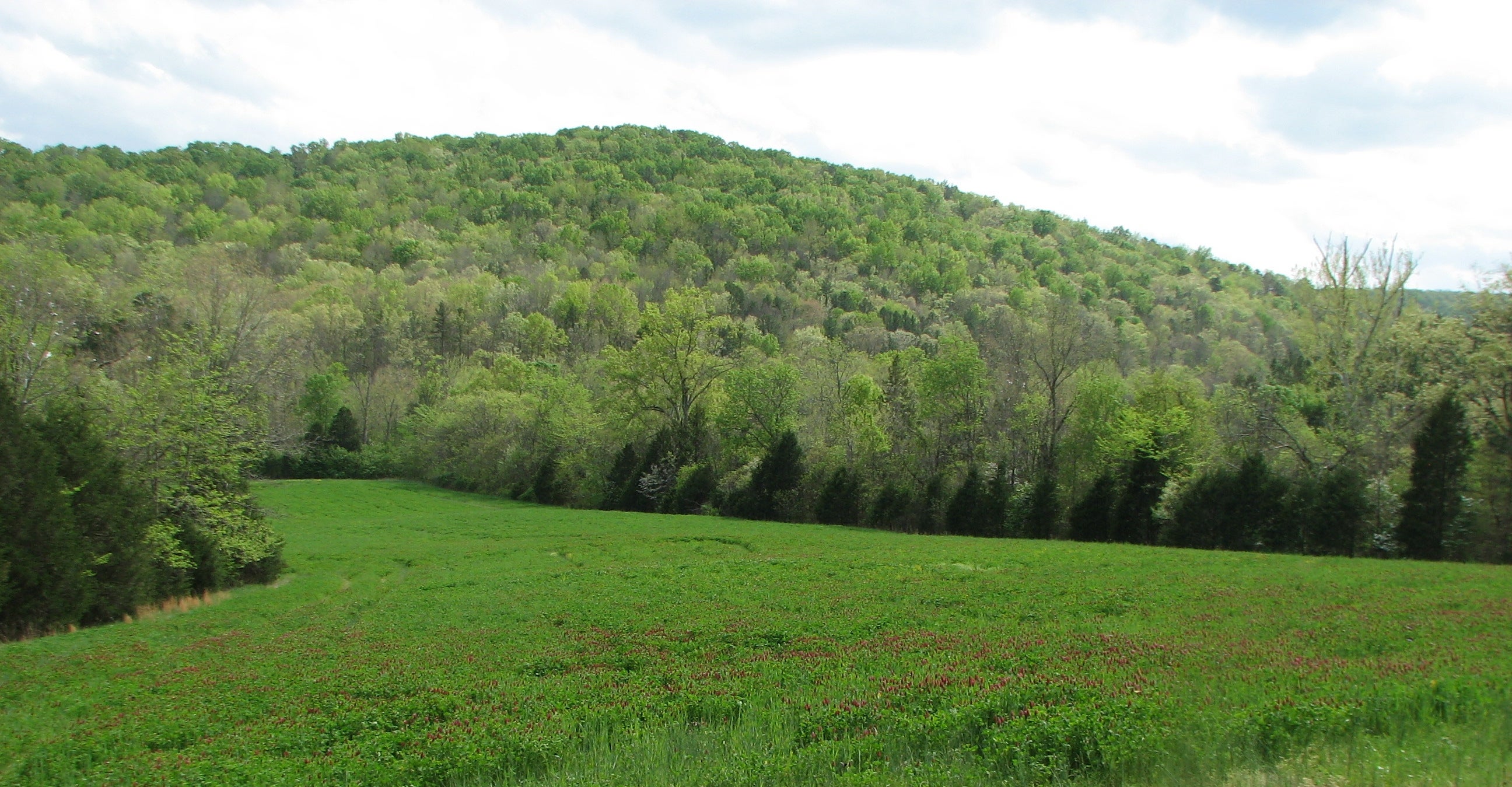 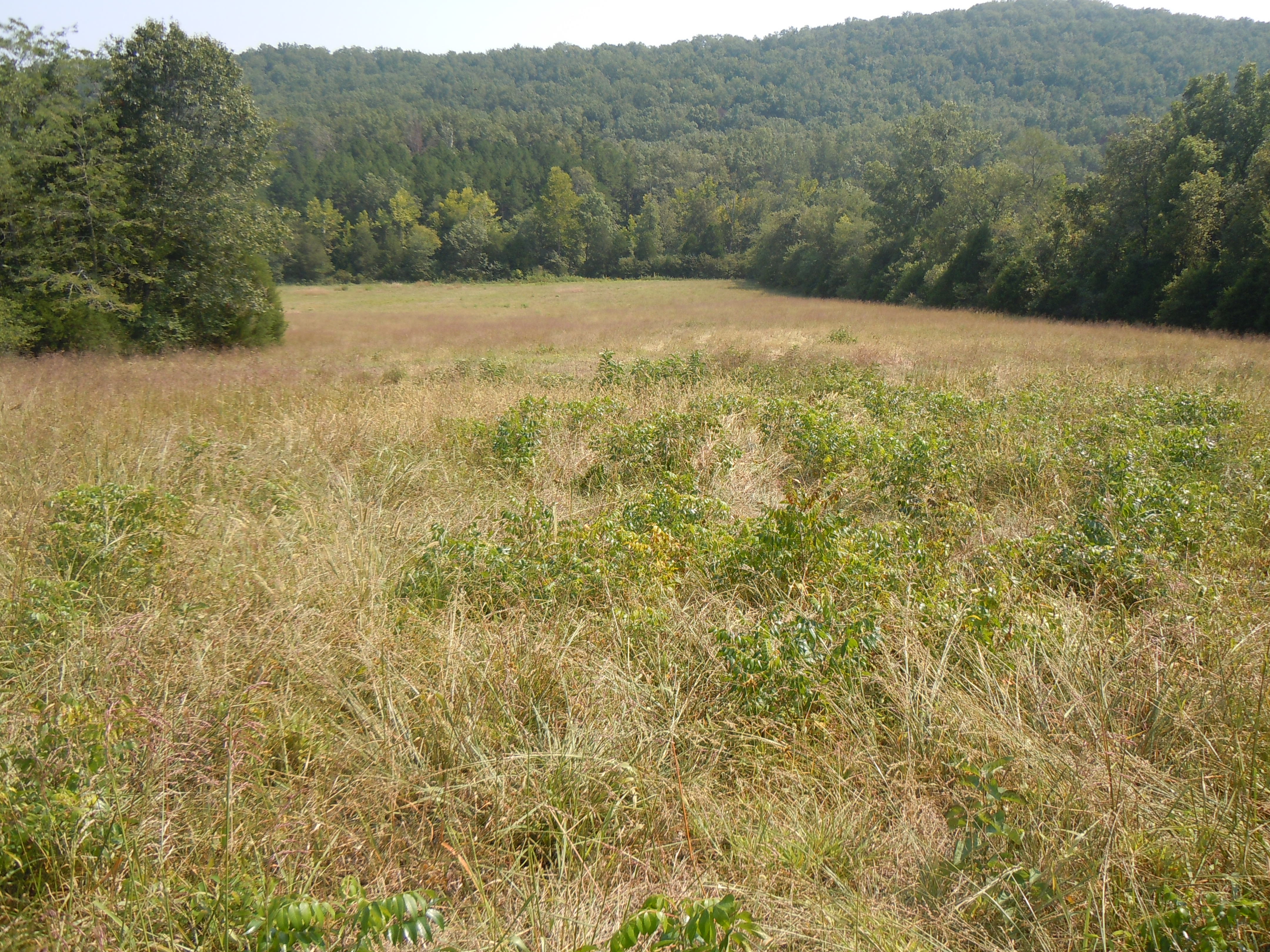 CARTER COUNTY, Mo. -- When neighbors work together, much can be accomplished. This is the case with current cooperative efforts between farmers in Shannon and Carter counties as they work with local staff of the Missouri Department of Conservation (MDC) and Ozark National Scenic Riverways, a unit of the National Park Service (NPS), to restore old fields on NPS land.

Since 2011, MDC has contracted approximately $150,000 with various Missouri businesses. The collaborative efforts between the two agencies, contractors, and local farmers have allowed the NPS to be successful in renovating approximately 720 acres of open land within Ozark National Scenic Riverways.

Wayne Gibbs of Carter County is just one of the farmers who has an open-fields-special-use permit from the NPS as part of the open-field restoration program. Gibbs has only good things to say about the project, from the economic impacts on the community to the quality of the field restoration.

“They’re really putting in some fine forage and my experiences with NPS and MDC have all been excellent,” Gibbs said.

To help restore the fields, encroaching woody plants and invasive species such as Johnson grass, fescue, sericea lespedeza, and autumn olive were removed. Fertilizer and lime were applied to the fields by local contractors. Once the fields were prepared, MDC staf used a no-till drill to plant the fields.

“The higher quality forage will provide year round utilization by wildlife,” Ryan said.

Cool-season grasses such as orchard grass and native warm season grasses such as big bluestem, little bluestem, gama grass, Indian grass, and switch grass were planted. To help offset future fertilizer costs, legumes such as clover and alfalfa were added into the grass mixes. The legumes add nitrogen to the soil and provide protein to wildlife and livestock that eat the forage. A winter cover crop of wheat, rye, or barley will provide wildlife green browse during the long winter months and also prevent erosion.

“Renovation of the fields allows us to meet several wildlife management objectives, while providing new resources and economic support to the community,” said Ryan.

“Our objective is to maintain the agrarian landscape that is associated with the riverways,” said NPS Terrestrial Ecologist Kim Houf. “Old homesteads and farms along with the fields we maintain are part of maintaining the Ozarks historical landscape.”

She said another important aspect of the field restoration is that many of the fields have personal significance to people in the Ozarks.

“It may have been their great-grandfather’s property, or they remember working the fields when they were a child,” she said.

Now, Kim said the fields are still an important source of income or the main source of hay to feed livestock.

Gibbs agrees with Ryan that wildlife habitat provided by the open field restoration will add hunting areas where local hunters will pass down hunting skills and tradition to their children and grandchildren.

“I believe this is going to attract even more hunters to our area, which will increase the tax base to our county as the hunters come in, and I’m in favor of that,” Gibbs said.

“Hunters, wildlife viewers, historians, and the farmers cutting hay off the fields to feed their livestock will all benefit from the restoration of these old fields,” Kim said.

Kim explained that local farmers, such as Gibbs, use the renovated fields to cut hay, which helps in their agricultural production. The NPS issues agricultural permits to the farmers to allow for the cutting of hay to feed their livestock or to sell. The NPS and MDC sets haying dates and mowing heights to better promote plant health and vigor and maintain open field sustainability for wildlife and plant species.

“Being able to cut hay from these fields has enabled me to increase my cattle herd four-fold,” Gibbs said. “This is the best thing that’s ever happened to my cattle operation.”

Like the local farmers, area businesses get a boost through support contracts to work on field renovations and by providing goods and service support, Ryan said.

In spite of the severe drought this summer, the project enabled MDC to award several contracts to local businesses to complete habitat work

As the project continues on, Ryan said it’s important to remember that the cooperative agreement established between the NPS and MDC is not just for open fields. Woodland burn units, river cane stand establishment, invasive species eradication efforts, black bear research, hellbenders, elk, and deer are all examples of projects where the two agencies continue to work towards common goals.

“Most importantly is that this is a story about how wildlife and the natural resources have benefitted as a result of our agencies and the local community working together to ensure everybody wins, including the wildlife,” Ryan said.

“This is a good thing for us, for the area, and just a win-win situation for everyone involved,” Gibbs said.