Bullfrogs and green frogs up for grabs June 30 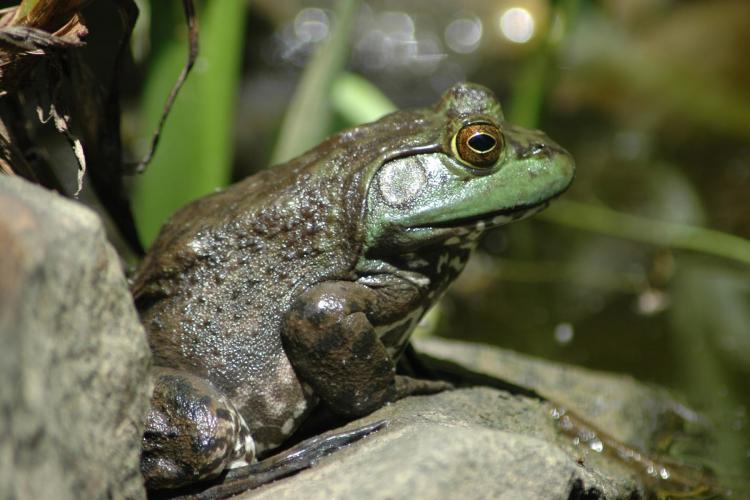 Caption
Missouri's frogging season opens at sunset June 30. The limit is eight bullfrogs or green frogs in the aggregate daily and 16 in possession.
Right to Use
1/4
Image 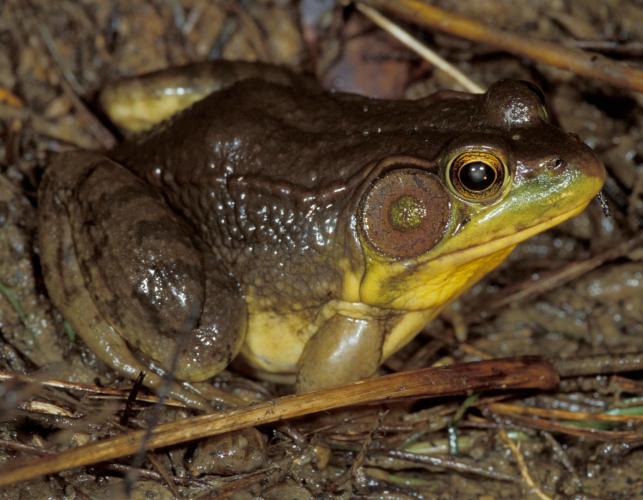 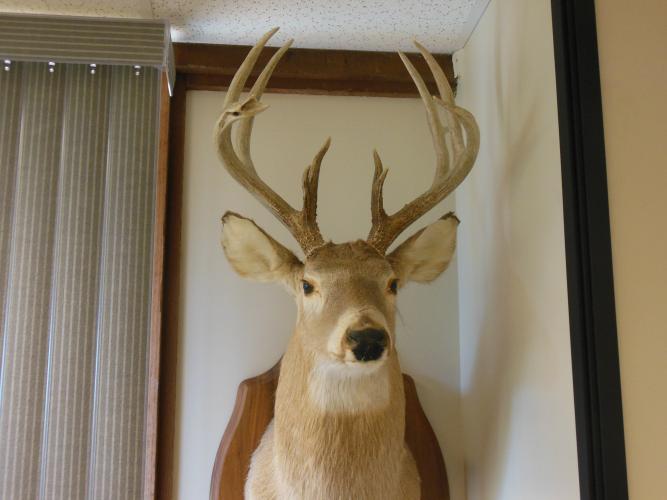 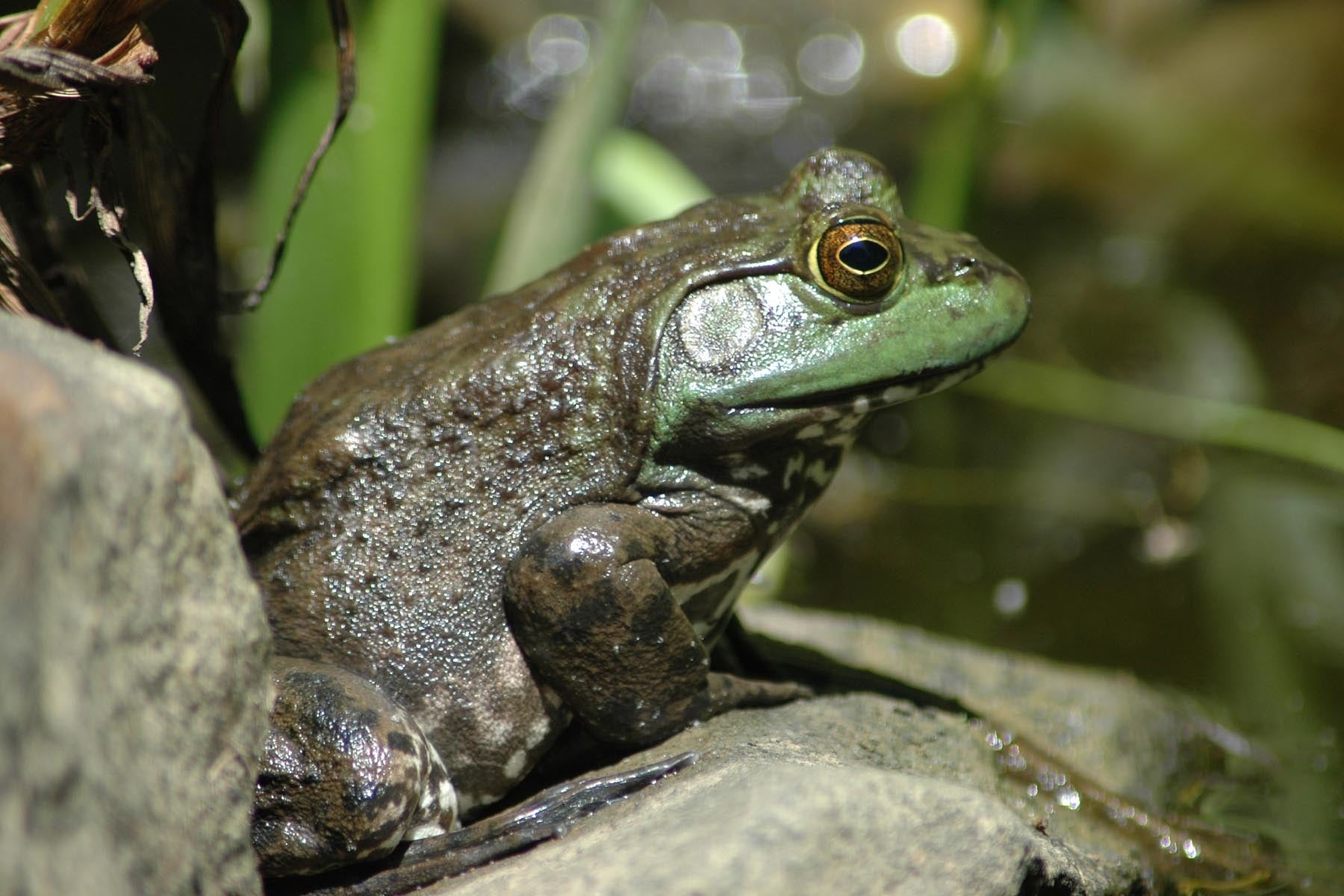 Is user submitted
Caption
Missouri's frogging season opens at sunset June 30. The limit is eight bullfrogs or green frogs in the aggregate daily and 16 in possession.
Right to Use
Image 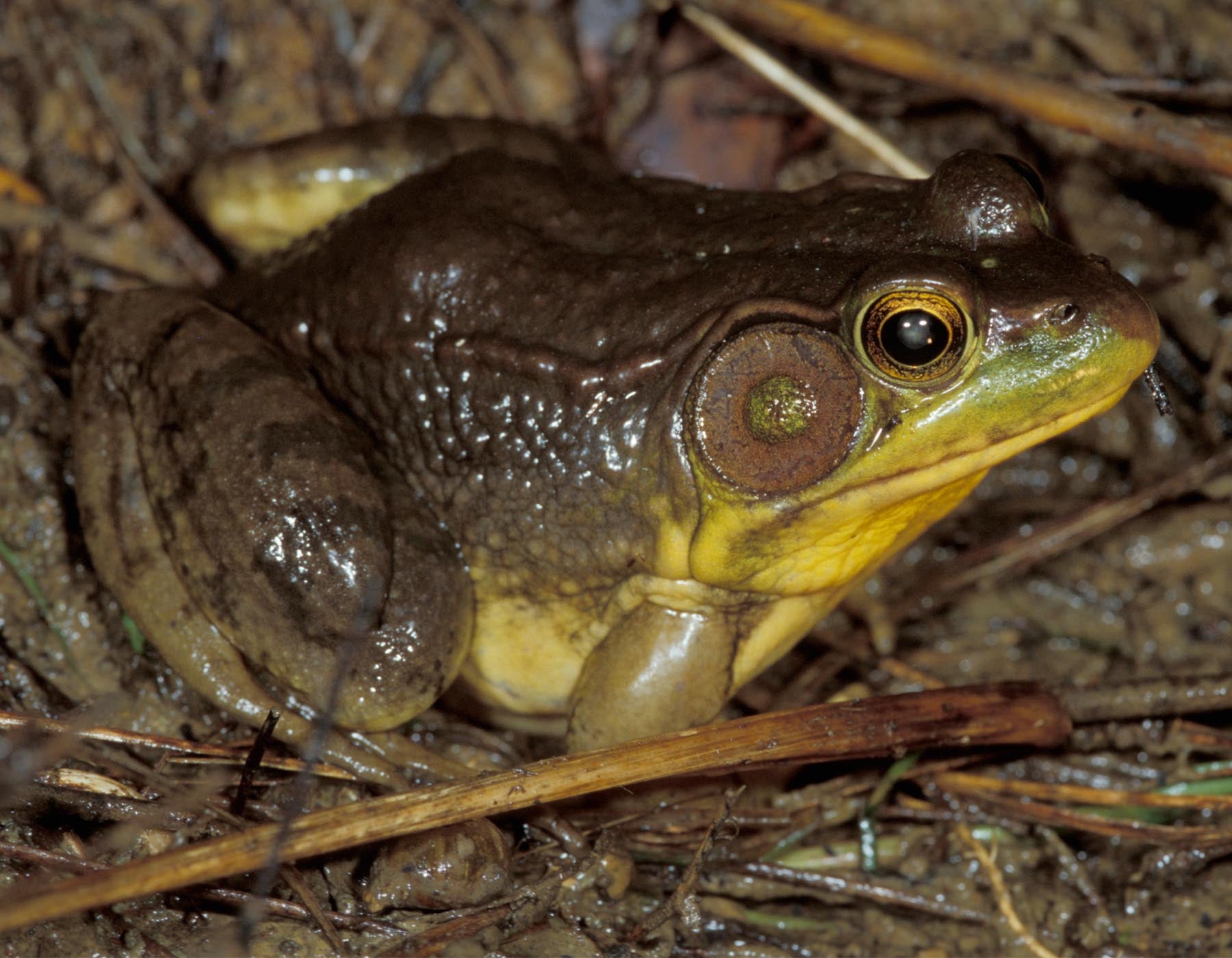 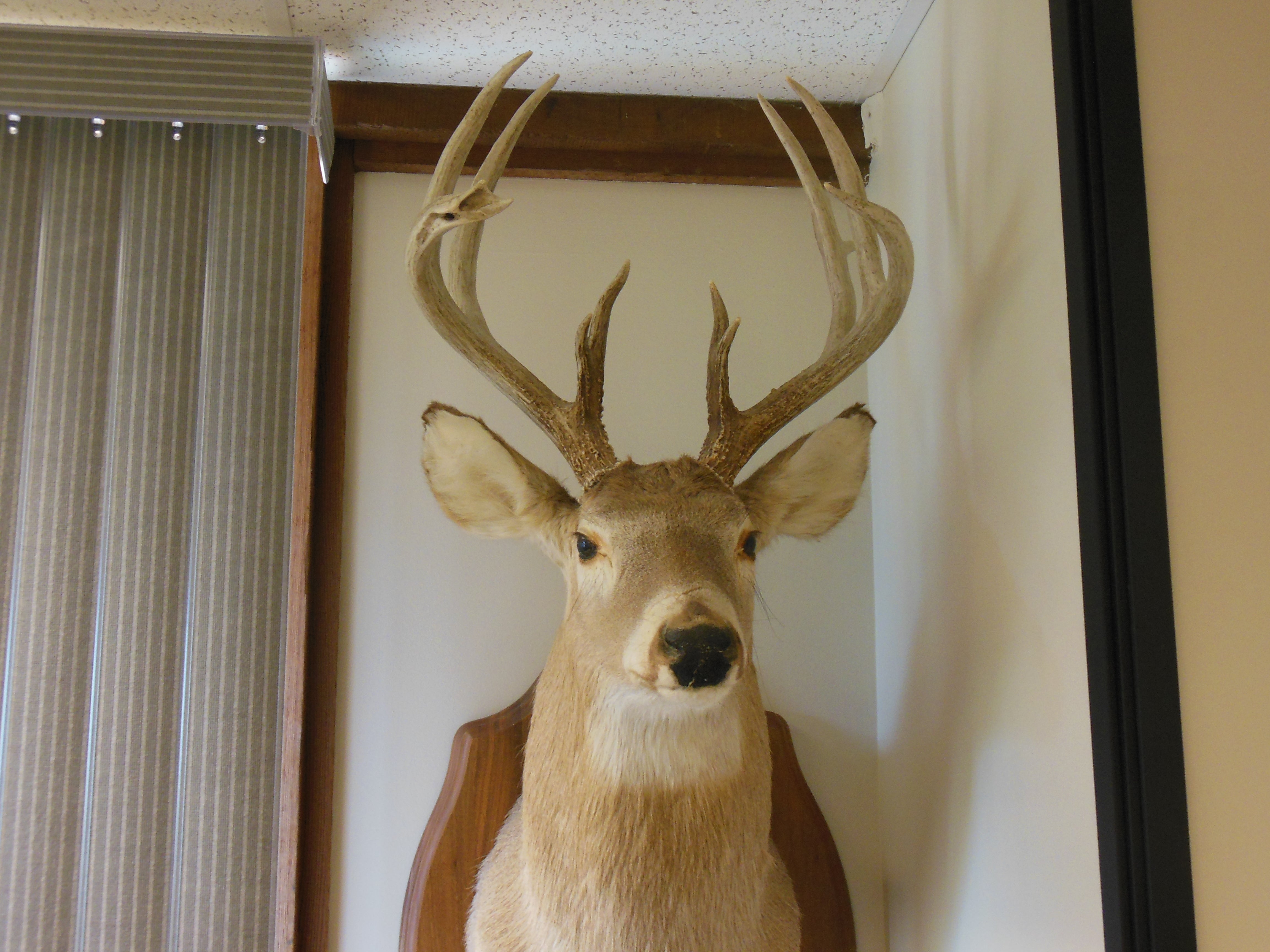 JEFFERSON CITY, Mo. – Bullfrogs and green frogs are up for grabs beginning at sunset on June 30 as Missouri enters its annual frogging season.

A favorite outdoor pastime of many Missourians, frogging spans the gap between hunting and fishing. The Missouri Department of Conservation (MDC) allows harvest of frogs by hand net, gig, trotline, throw line, limb line, bank line, jug line, snagging, snaring, grabbing or pole and line with a fishing permit. With a hunting permit, frogs can be harvested using .22-caliber firearms, pellet guns, atlatls, longbows and crossbows. The use of an artificial light is permitted when frogging. Children under the age of 16 and adults over 65 are not required to have a permit.

The daily limit is an eight-frog total of both species, with a possession limit of 16. If you catch eight before midnight, you can start frogging again at 12:01 a.m. and catch another day’s limit. To do this legally, the first eight frogs must be kept separate from the second set.

Once a frog is speared, it must be harvested. You should not release an injured frog, as the animal is not likely to recover. However, a frog is not fatally injured by methods such as grabbing or pole and line and thus may be released.

Frog legs have a mild flavor similar to that of fish. They can be battered and fried or sautéed in butter with garlic or herbs. They also make a good base for Cajun dishes that call for fish or shellfish. To top off your frogging experience, try this basic frying recipe: