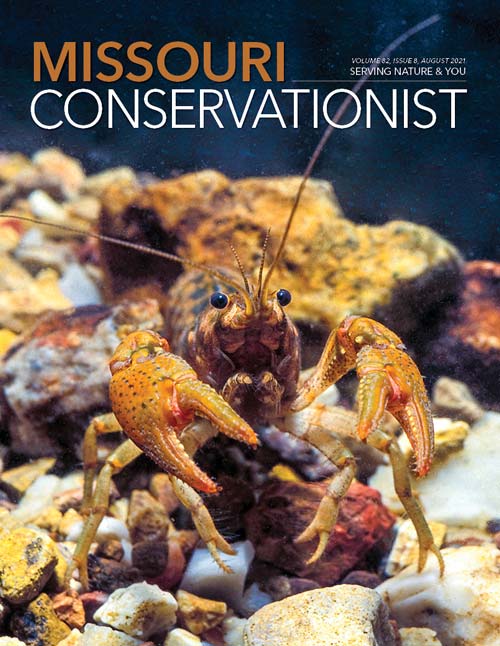 The bald eagle’s return to the Lower 48 is a conservation success story. Although historically about 20,000 pairs nested in the United States, humans played a large role in the decline of eagles in the 1900s. These birds were shot, trapped, and poisoned, and they also declined as a result of pesticide-related nesting failures. By the 1950s, only about 3,000 pairs were nesting. Today, over 10,000 pairs nest in the United States annually, including about 200 in our state, as of 2010. 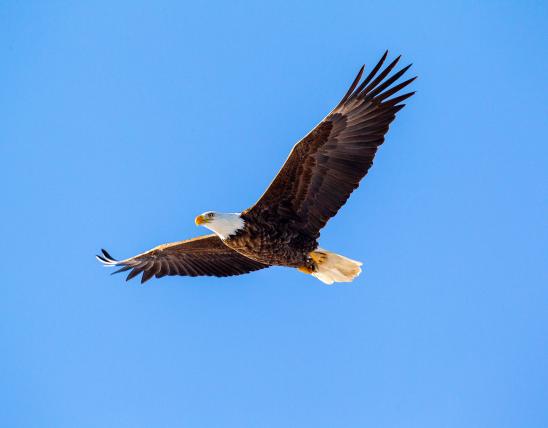 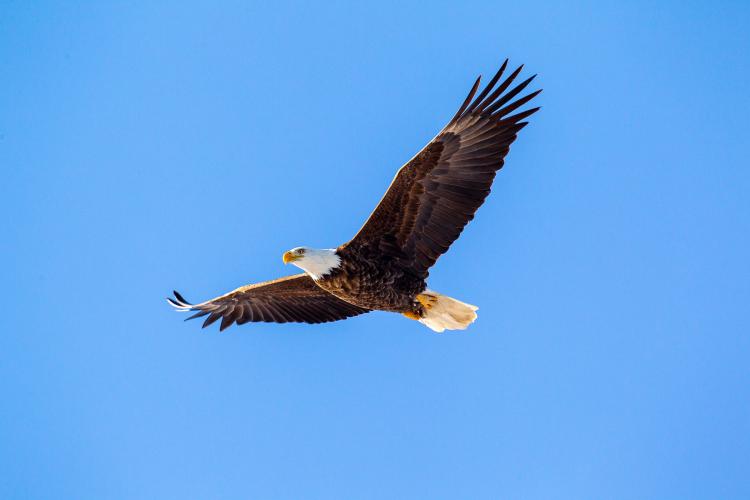 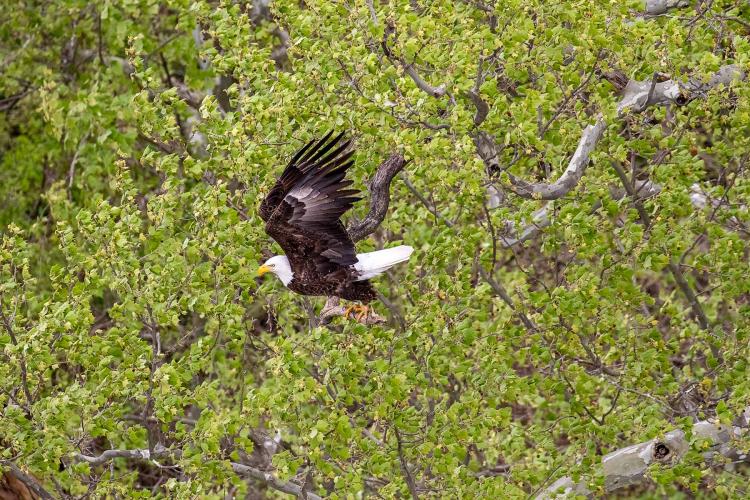 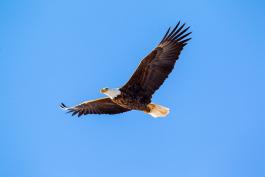 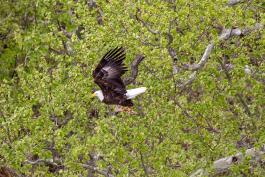