Missouri’s trout hatcheries are located at each of Missouri’s four trout parks and on Lake Taneycomo. They provide high-quality trout fishing on cold-water streams in Missouri.

Missouri’s has four hatcheries that produce warm- and cool-water fish. Lost Valley Hatchery near Warsaw is one of the nation’s most advanced and largest public hatcheries. Lost Valley is known for raising paddlefish and white bass/striped bass hybrids. Chesapeake hatchery near Mount Vernon warms its water to get catfish to spawn early, producing 12- to 14-inch catfish in one growing season. Blind Pony Hatchery near Sweet Springs is known for producing the endangered pallid sturgeon, which is being used to restore populations in the Missouri and Mississippi Rivers. Hunnewell Hatchery raises hybrid sunfish, which grow fast and large and are used in kids’ fishing clinics. 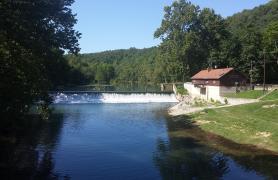 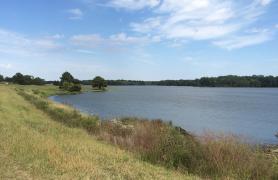 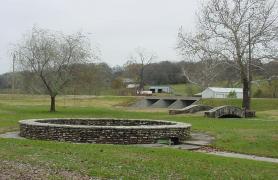 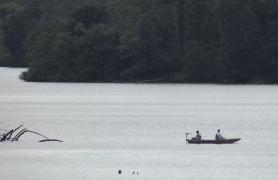 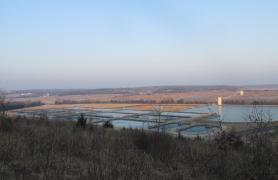 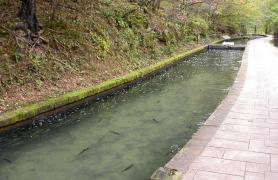 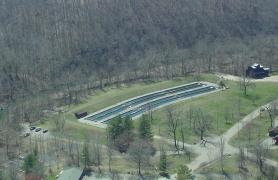 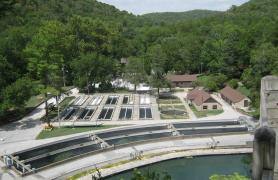 Roaring River Fish Hatchery
Barry
Roaring River Hatchery, constructed in 1910, is one of the oldest trout hatcheries in the state
Media 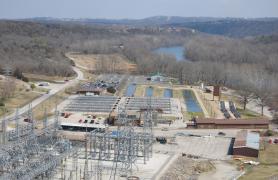