Owls liven up winter evenings in Missouri. And it's usually the best time of year to hear and see them. The barred owl, great horned owl, and eastern screech-owl are commonly found in our area. You can tell them apart by learning their calls.

The legendary hoot owl is the great horned owl. These owls like forests, suburbs, city parks and open countryside. Their call is a series of hoots similar in quality to the barred owl. They will also respond if you imitate their call.

The eastern screech-owl likes farms, orchards, woods and towns. Despite their big and fearful name, screech owls are small birds about the size of a robin. Their call doesn't even come close to a screech. It is more like a soft, mournful whinny. They are active at dusk. They also have two color morphs in red and grey with intermediate browns.

Check out the media gallery below for owl calls and pictures.

Discover more about barn owls in our MDC Field Guide. 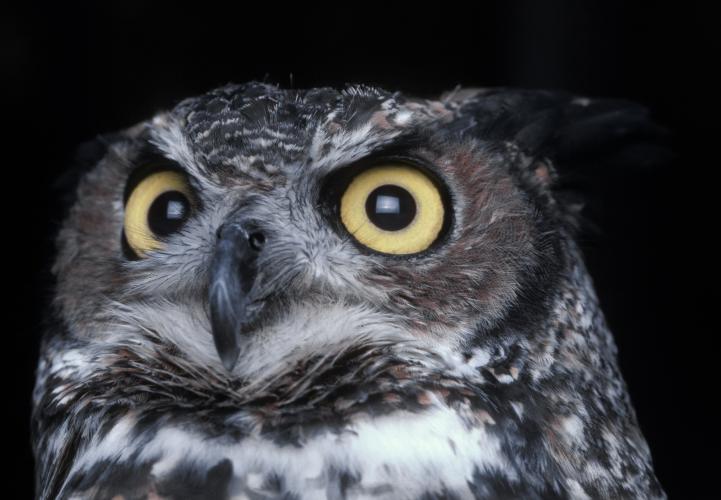 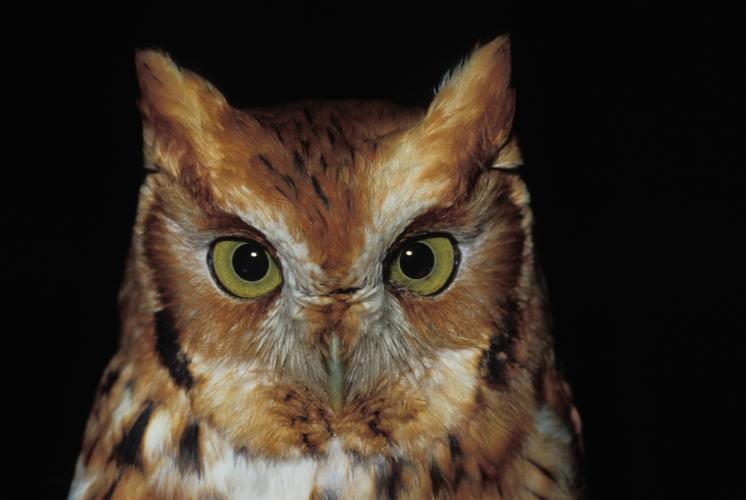 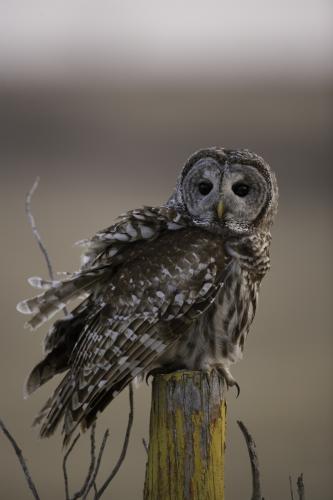 Media
Wood Ducks Wow!
Published Display Date
Apr 26, 2022
By
Peg Craft
Body
Wood Ducks have the wow factor in their style, coloring, and moves. Discover what makes them unique, where you can view them, and how to put up a nest box in this Discover Nature Note.
Media
Three Grebes
Published Display Date
Apr 21, 2022
Body
They are known for their superior swimming skills with a submarine-like ability to control their depth underwater and their height while floating above water. Discover more about three grebes you may see in the Show Me State at various times of year.
Media
Red Fox Skills at Play
Published Display Date
Mar 29, 2022
By
Peg Craft
Body
Red foxes have a particular set of skills. Skills acquired over a very long time that make them an extemely adaptable and successful species. Check them out in this Discover Nature Note.