Only birds have feathers, and every bird has them. Feathers define birds.

Feathers provide insulation. Soft down feathers next to the body trap air, while contour feathers on the surface streamline the bird and shield it against wind and rain. Feathers can be puffed up or sliced down so birds can warm up or cool off.

Swifts have bristly feathers about their mouths to help them catch insects in flight. Stiff tail feathers prop woodpeckers up against trees as they hammer away. Feathers are also used in displays, as when a turkey fans its tail. The movement of a cardinal’s crest signals its moods. A red-winged blackbird displays his red wing patches to defend his territory and attract a mate. Some feathers even help make sounds. Snipes attract mates with a chattering made by their outer tail feathers as they dive through the air.

Flight, of course, is the most obvious function of feathers. A wing feather may be nature’s strongest material for its weight. Surprisingly, the strength of a feather is related to its color, white is the most brittle, and black the most durable. Thus even white birds, such as snow geese, often have black wing tips.

Birds of a Feather 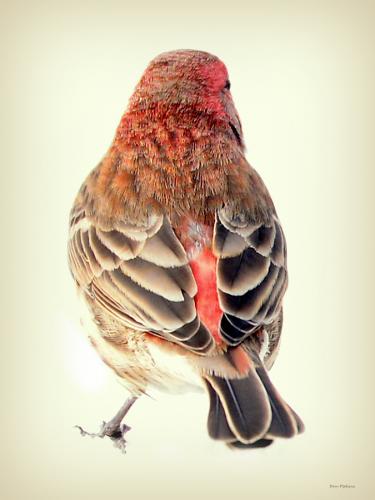 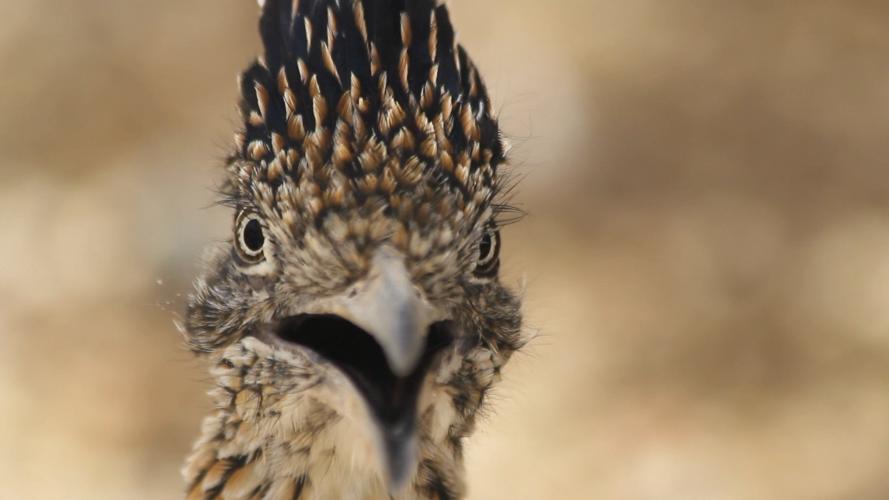 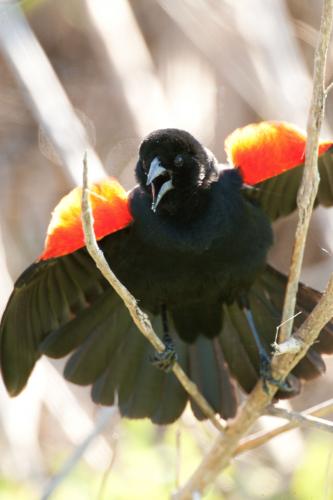 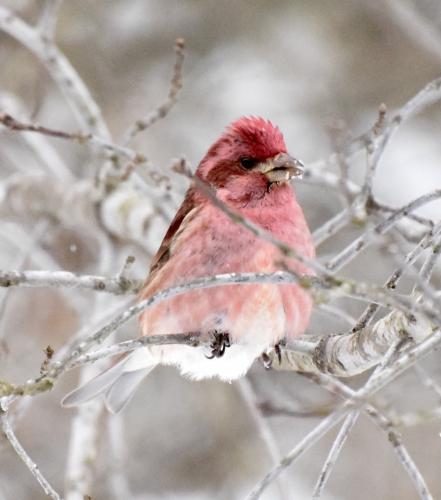 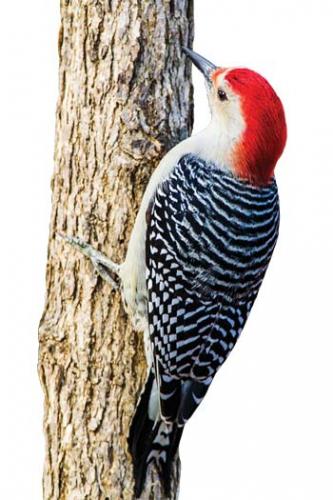 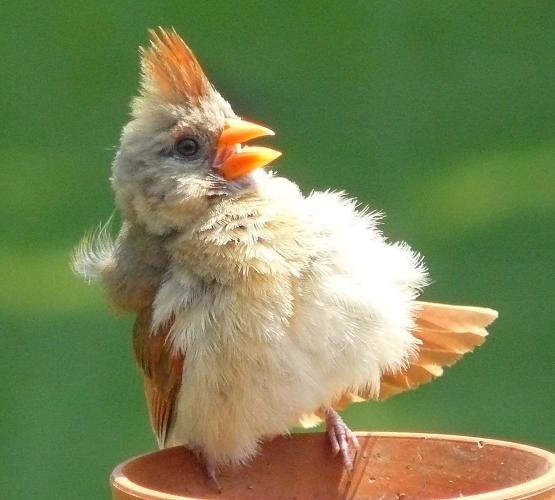 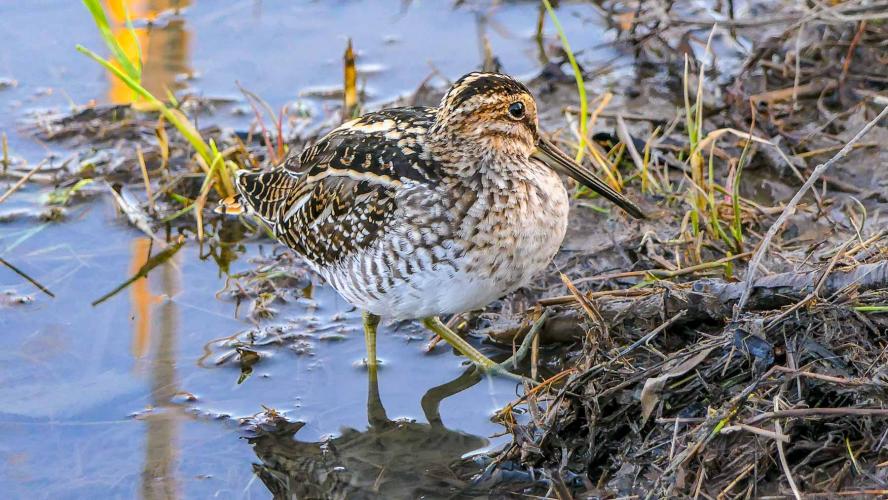 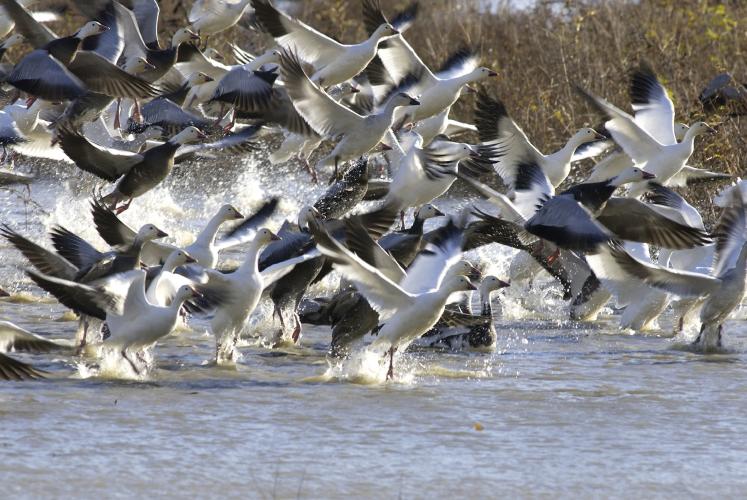