November is prime mating season for white-tailed deer. It's not too hard to see deer today, but around 100 years ago they were hard to spot.

From a recorded low of 400 in the early 20th century, there are around 1.2 million white-tails that roam Missouri today. They are one of our most valuable species for outdoor recreation, jobs and tourism.

The biggest threat is Chronic Wasting Disease, which infects members of the deer family and is always fatal. Without management intervention, the disease grows in prevalence and spreads over time; once well established, it is impossible to eliminate. Over time, it can reduce deer numbers and impact hunting, wildlife watching, property values, and local and state economies.

Chronic Wasting Disease (CWD) is a fatal, neurological disease that affects members of the deer family such as white-tailed deer and elk in Missouri. CWD is caused by an abnormal protein, called a prion. The disease causes a degeneration of brain tissue, which slowly leads to death.

Discover more about Chronic Wasting Disease on the MDC's website. 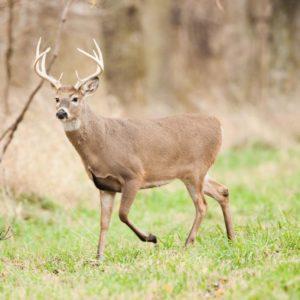 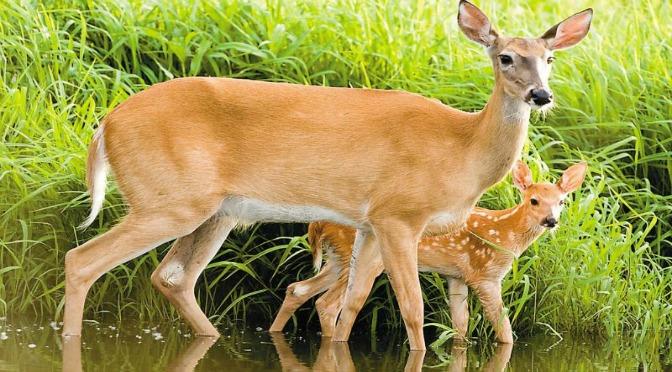