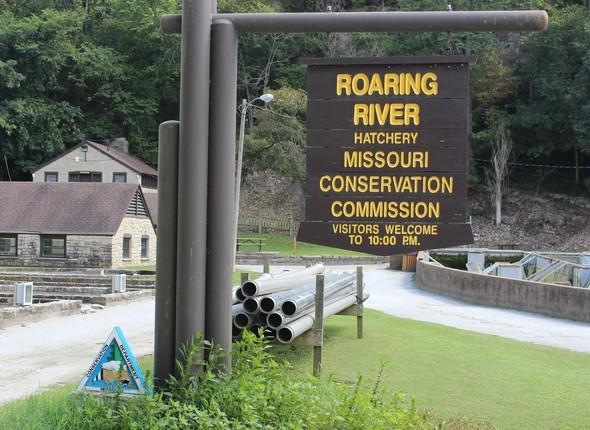 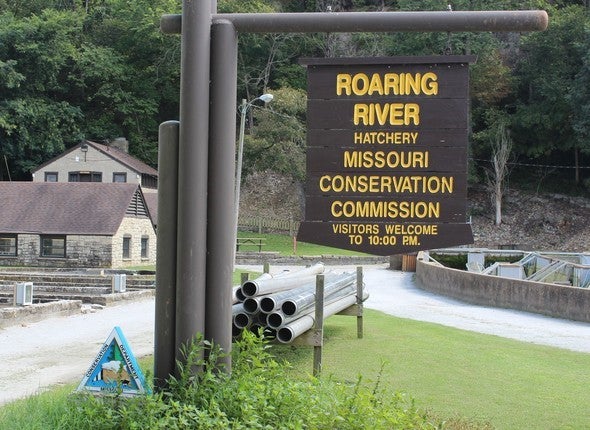 JEFFERSON CITY, MO, APRIL 30, 2021 – Due to recent record flooding in the park and surrounding area, the Missouri Department of Natural Resources (DNR) has temporarily closed the campgrounds at Roaring River State Park. The Missouri Department of Conservation (MDC) will continue to allow fishing, though angler access may be restricted in some areas due to flood clean-up efforts. Flood damage will also impact the ability of MDC staff to stock fish in certain locations.

If the floodwater recedes to safe levels and cleanup goes well, the park’s campgrounds may open as early as Sunday, May 2. However, park staff will know more as the cleanup progresses and may have to move back the campground opening date accordingly. Missouri State Parks has notified everyone who had camping reservations through the night of May 1 about the campground closure.

The park’s campgrounds and fishing areas were quickly and safely evacuated early April 28 after heavy overnight rains caused severe flash flooding on the Roaring River and area waterways. While flash flooding is not uncommon in the area, this was the first time floodwater reached the park’s office. Due in large part to the recently completed renovations at MDC’s Roaring River Hatchery, hatchery staff reported minimal loss of fish inventory.

For more information about Missouri state parks and historic sites, visit the web at mostateparks.com. Missouri State Parks is a division of the Missouri Department of Natural Resources.