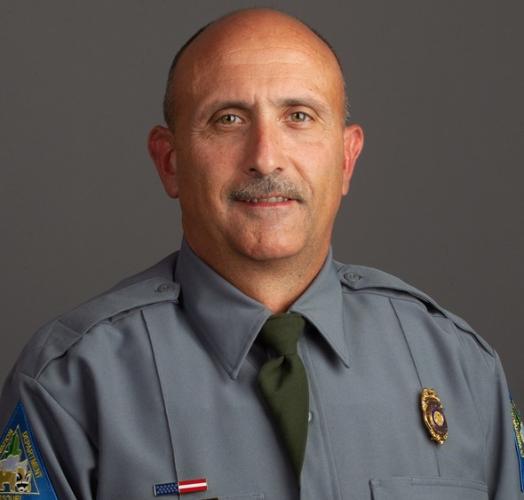 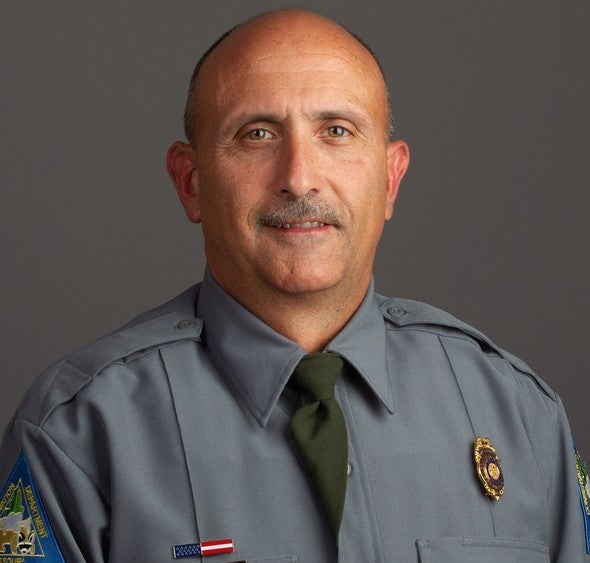 JOPLIN, Mo. – Jeremy Caddick may be new to the job of serving as a Jasper County Missouri Department of Conservation (MDC) agent, but he’s not new to Jasper County

Starting Oct. 1, Caddick will begin his duties as conservation agent for Jasper County. He will work alongside fellow Jasper County Conservation Agent Corporal Tyler Green. He replaces Will Carr, who was promoted to Lieutenant in MDC’s Protection Branch last year.

Caddick’s new MDC assignment brings him back to the part of the state he calls home and also allows him to continue a career in law enforcement that began prior to his employment with MDC. The graduate of Sarcoxie High School and Missouri Southern State University was the chief of police for his hometown of Sarcoxie and then was Deputy Juvenile Officer for the 40th Judicial Circuit (Newton and McDonald counties) before joining MDC in 2021 as the Cole County Conservation Agent.

“Jasper County is where I grew up and where I came to love all the natural resources that Missouri has to offer,” Caddick said. “It brings me a lot of pride to be able to be back in the community I grew up in protecting those resources.”