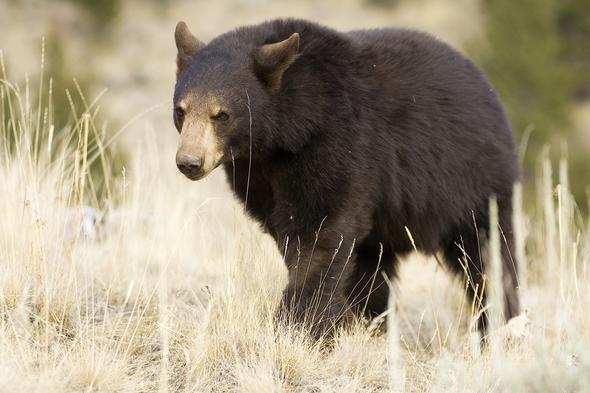 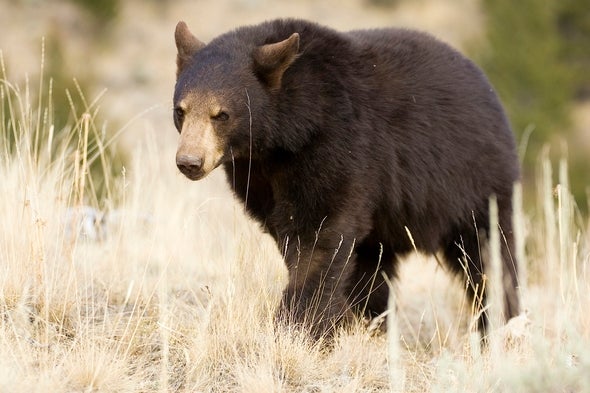 HILLSBORO, Mo.—The Missouri Department of Conservation (MDC) confirms that a black bear has been poached in Jefferson County.

MDC conservation agents, acting on multiple reports received Monday, May 2 by the public, conducted an investigation that confirmed the bear had been shot and killed.  A suspect has been identified in the investigation.  Agents gathered sufficient evidence to file charges of taking or possessing a protected species of wildlife or parts thereof.  There was no indication the bear acted aggressively.  Due to the ongoing nature of the investigation, no further details are available at this time.

Black bears are a protected native wildlife species and may not be hunted or killed in Missouri.  According The Wildlife Code of Missouri, a black bear may be killed only with prior consent of a conservation agent if it is causing damage to property, or without prior permission if it is attacking people, domestic animals or livestock.  Any black bear killed under this rule must be reported immediately and the remains surrendered to a conservation agent.

If you witness or suspect a wildlife violation, report it to your local MDC conservation agent or call the Operation Game Thief hotline at 1-800-392-1111.  Information can be given anonymously or a name maybe be given for a possible reward of up to $1,000 in the case of criminal activity. Your local agent contact information can be found online by county at www.mdc.mo.gov.