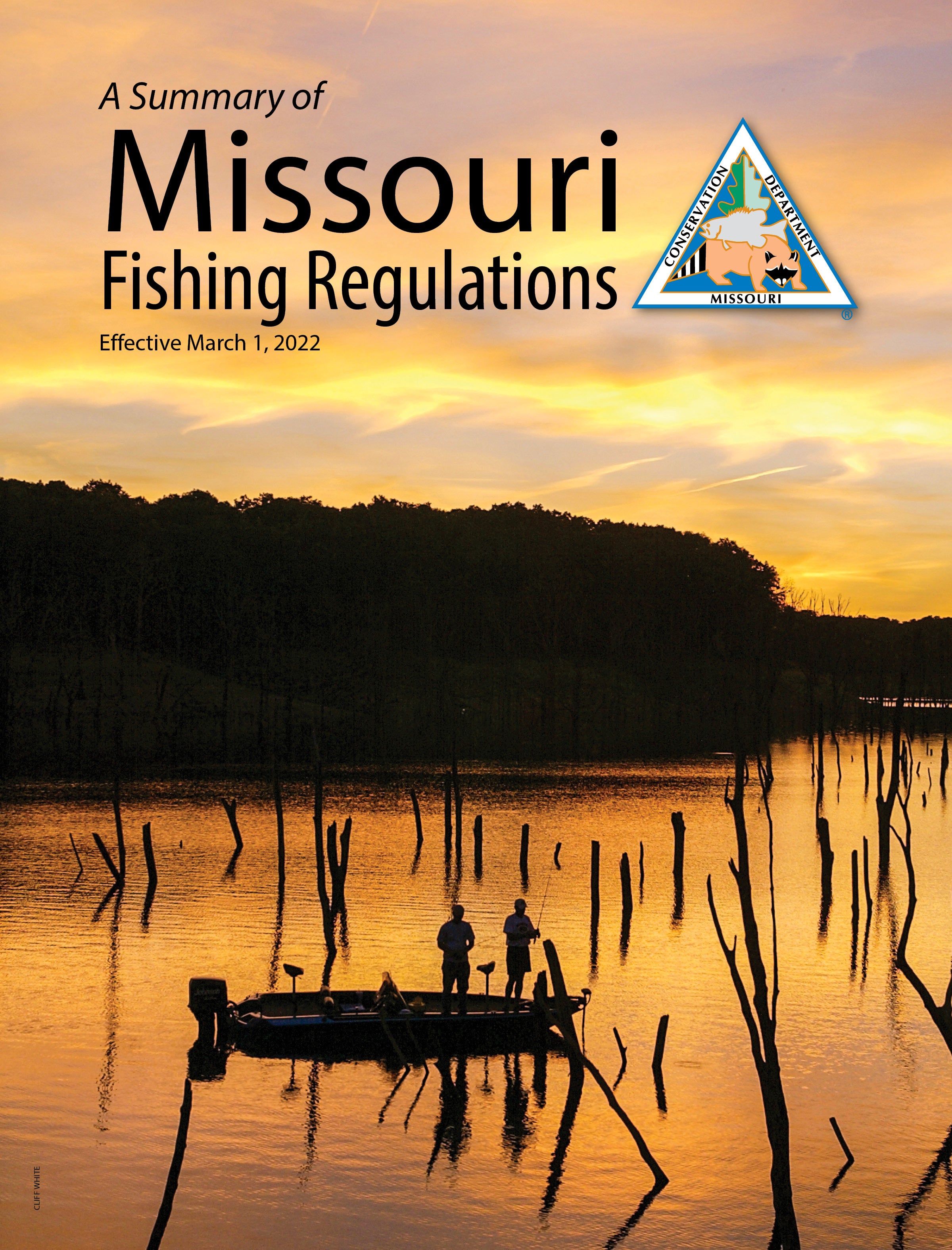 In a nationwide effort to protect declining populations of the federally endangered pallid sturgeon, the U.S. Fish and Wildlife Service (USFWS) ruled in early October 2010 that shovelnose sturgeon must be treated as a threatened species under the Endangered Species Act because of their similarity in appearance to the pallid sturgeon.

This action terminates the commercial harvest of shovelnose sturgeon and shovelnose-pallid sturgeon hybrids where they commonly coexist with the pallid sturgeon or where their ranges commonly overlap. Under this federal ruling, sturgeon caught by commercial methods in these areas must be immediately released with all roe (eggs) intact. The ruling does not apply to sport fishing.

As a result of this federal ruling, the harvest of the flesh or roe of shovelnose sturgeon and shovelnose-pallid sturgeon hybrids by commercial fishing methods is prohibited in Missouri in the entire Missouri River and in the Mississippi River below Melvin Price Locks and Dam near Alton, Ill.

MDC fisheries biologist Craig Gemming describes some of the main physical characteristic differences between the pallid, shovelnose, and lake sturgeon.