Android devices must have at least Android 5.0 to use the MO Hunting app.

The MO Hunting application lets Missouri hunters, anglers, and trappers purchase, view, and store annual  permits and associated details, as well as view permits purchased during the previous year. This application allows hunters to notch their permit and Telecheck their harvest directly from their deer or turkey permit within the application. MO Hunting also enables hunters to view all deer and turkey which they have previously checked.

After harvesting a deer or turkey it is still necessary to immediately notch the month and date of harvest on your permit, which you can now do within the MO Hunting application. You must telecheck your harvest by 10:00 pm on the day of harvest, prior to being removed from the state, and record the Telecheck confirmation number on your voided permit.

We appreciate your comments. Take a few minutes and tell us what you think. 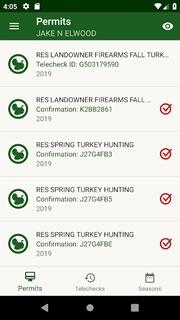 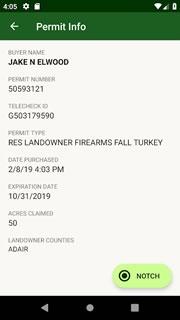 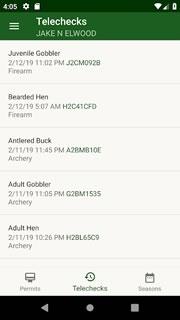 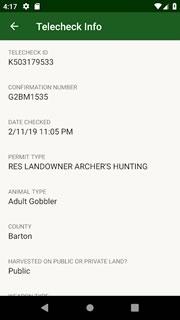 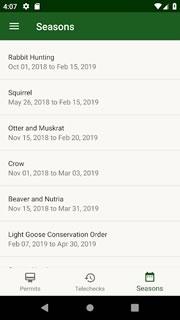 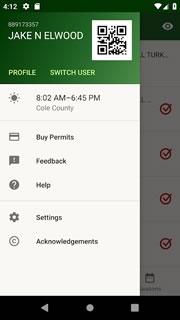 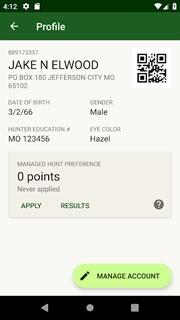