MDC reminds people that a fed bear is a dead bear 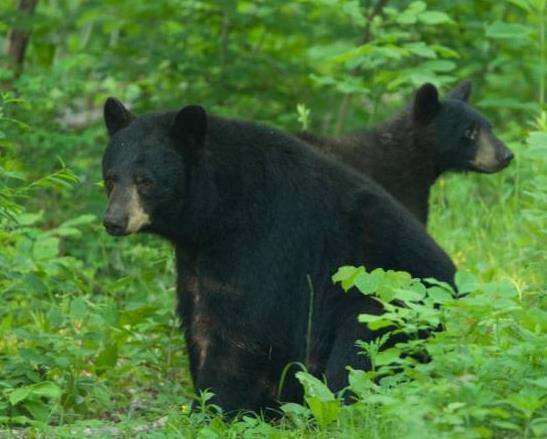 Caption
The Missouri Department of Conservation reminds people to "Be Bear Aware" by not feeding bears and not providing potential sources of food.
Credit
MDC
Right to Use
1/1
Image 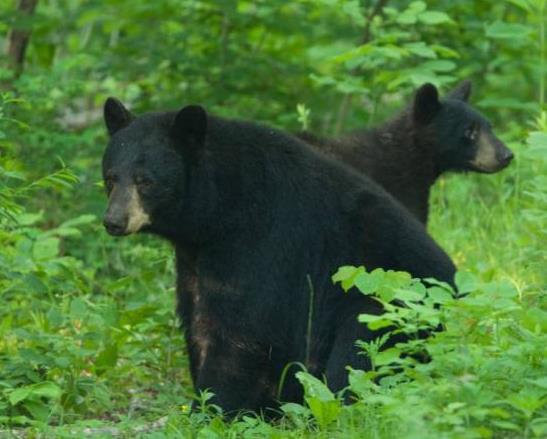 Is user submitted
Caption
The Missouri Department of Conservation reminds people to "Be Bear Aware" by not feeding bears and not providing potential sources of food.
Credit
MDC
Right to Use
News from the region
Statewide
By
Joe Jerek
Published Date
09/16/2016
Body

JEFFERSON CITY, Mo. – As summer turns to fall, Missouri's estimated 350 native black bears prepare for their annual hibernation -- and finding food is their main focus. The Missouri Department of Conservation (MDC) reminds people to "Be Bear Aware" by not feeding bears and not providing potential sources of food.

“A fed bear is a dead bear,” said MDC Wildlife Management Coordinator Alan Leary. “Feeding bears makes them comfortable around people and the places they associate with food from people, such as campsites, yards, and trash containers. When bears lose their fear of people by being fed, they may defend these food sources or territory. This can make them dangerous. When this happens, the bear has to be destroyed.”

Leary added a fed bear that becomes a problem in one place cannot be relocated to another.

"Keep bears wild! Once a bear associates people with food, its life is ruined,” Leary said. “Even if it is relocated, it will go in search of other places to get food from people, such as homes, residential areas, farms, and campsites. Common temptations include pet food or trash left outdoors, dirty grills or smokers, birdseed or other food at wildlife feeders, food at campsites, and gardens and orchards."

While close encounters are uncommon, MDC offers this advice when outdoors in black-bear country:

When Hunting and Fishing

MDC offers this advice when hunting or fishing in bear country:

A native of Missouri, black bears were abundant throughout the state until the late 1800s when they were nearly wiped out from unregulated killing and from habitat loss when Ozark forests were logged. MDC research shows that a small number of native black bears survived and others from Arkansas moved north into Missouri. Over time, their numbers increased and continue to do so. Results of ongoing black-bear research by Conservation Department staff and others show that the animals have been sighted in about half the counties in Missouri, primarily south of the Missouri River, with most bears located in the southern third of the state in the Missouri Ozarks.

For more information on black bears in Missouri, visit the MDC website at mdc.mo.gov and search Be Bear Aware.