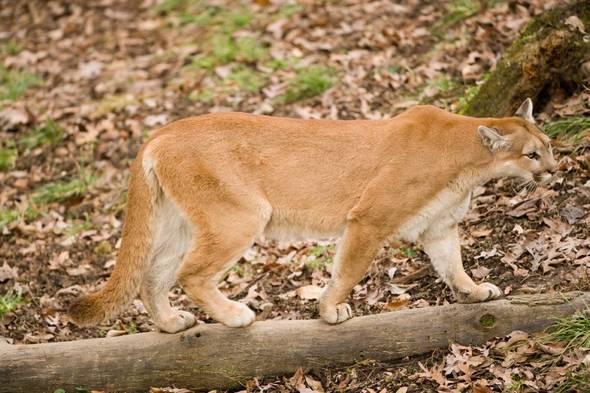 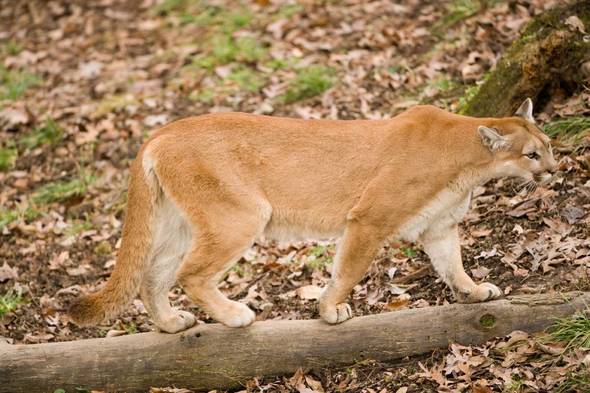 COLUMBIA, Mo.  – The Missouri Department of Conservation (MDC) recently received DNA results from a confirmed mountain lion in Shannon County. Those results indicated the mountain lion was a female with a probable origin in the Black Hills of Wyoming and South Dakota, and Northwest Nebraska. This is the first definitive confirmation of a female mountain lion being present in Missouri since 1994.

“Mountain lions are still rare in Missouri,” said MDC Wildlife Management Coordinator Alan Leary. “The detection of a female increases the likelihood that breeding could occur within the state, but at this point we don’t have evidence that a breeding population exists in Missouri.”

In 1996, the Department established its Mountain Lion Response Team (MLRT) with specially-trained staff to investigate reports and evidence of mountain lions. Since then, all mountain lion sightings confirmed by the MLRT have either proven to be males, or have provided insufficient evidence to determine the animal’s sex.

Since 1994, MDC has recorded 68 confirmed mountain lion sightings in the state. On Jan. 21, MDC confirmed a male mountain lion was struck and killed by a vehicle on Interstate 70 in Warren County.

Confirmations have become more common in recent years, likely due to a combination of factors, according to MDC Furbearer Biologist Laura Conlee.

“We know the mountain lion population has grown in western states, and that could translate to more dispersing mountain lions making their way into Missouri, but we have also gotten better at finding them,” Conlee said. “As technology has advanced, we’ve seen an explosion in the numbers of game cameras across the Missouri landscape. We’ve also established more efficient methods for reporting and investigating mountain lion sightings. These factors all likely play a role in the increased number of confirmed mountain lion sightings in our state.”

The risk of a mountain lion attack in Missouri remains highly unlikely. No mountain lion attack on a human has ever been recorded in the state. People, livestock, and pets face a much greater risk from familiar dangers we encounter including automobiles, stray dogs, and lightning strikes.

MDC has never stocked or released mountain lions in Missouri and has no plans to do so. However, the Department wants to learn more about these rare animals and encourages all citizens to report sightings, physical evidence, or other incidents so they can be investigated.

Anyone with information about a mountain lion can file a report with the Mountain Lion Response Team at mountain.lion@mdc.mo.gov.

To learn more about mountain lions, and to view a map of confirmed sightings in Missouri, visit mdc.mo.gov/mountain-lion.