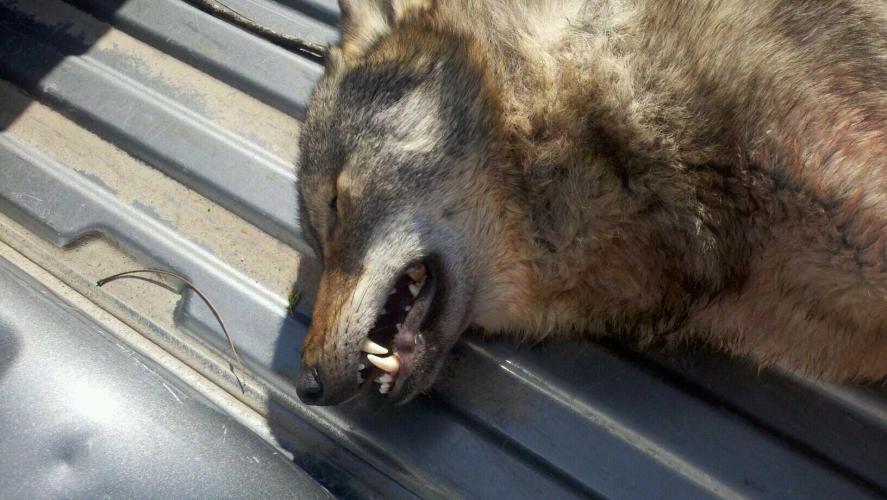 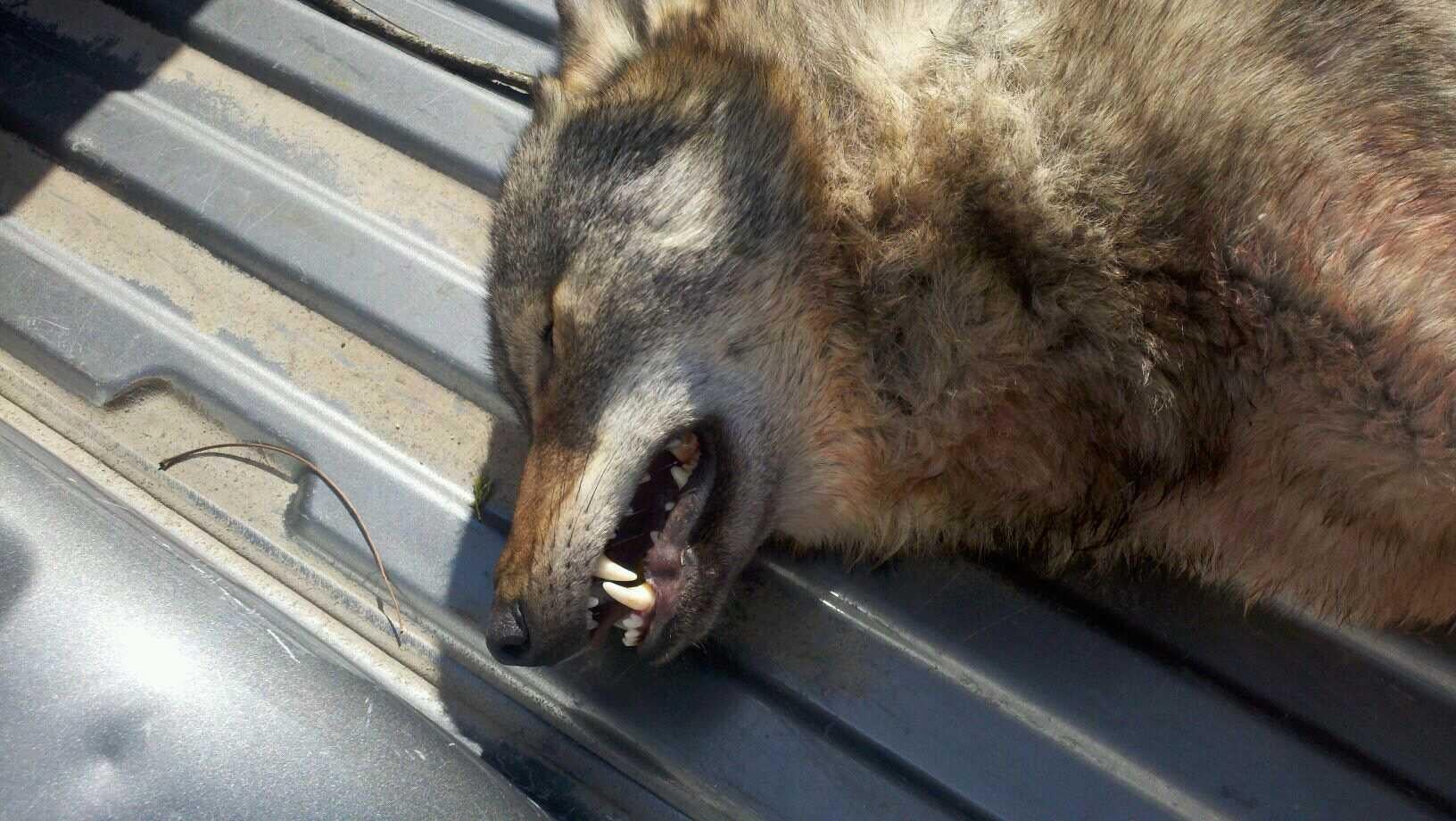 HOWARD COUNTY, Mo – A hunter in Howard County shot what appears to possibly be a wolf while archery hunting for deer and coyote on Oct. 30 at the Missouri Department of Conservation’s (MDC) Franklin Island Conservation Area. According to MDC, the hunter mistook the animal for a coyote, which are currently in season and for which he had a permit. The hunter reported the kill to Conservation Agent Michael Abdon. Agent Abdon took possession of the animal and turned it over to the MDC’s Resource Science Division for identification.

According to MDC Resource Scientist Jeff Beringer, the animal was male and weighed 81 pounds. It did not have ear tags, tattoos, other identification or physical signs that would show it was a captive animal. Beringer collected tissue samples and the animal’s DNA will be used to confirm the species and possible origin of the animal.

Also known as timber wolves, gray wolves once inhabited northern Missouri but were gone from the state by the late 1800s due to hunting and habitat loss. While there is no evidence of a breeding population in the state, wolves are listed as a protected species in Missouri. Beringer added that MDC has never stocked wolves and has no plans to restore them to Missouri.