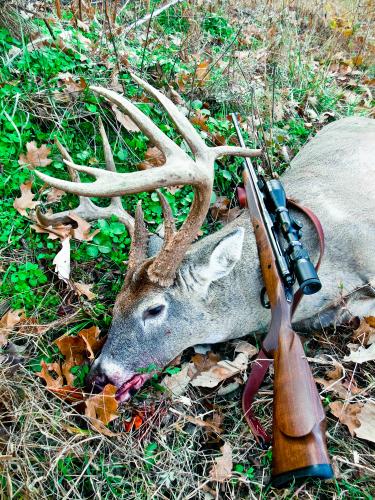 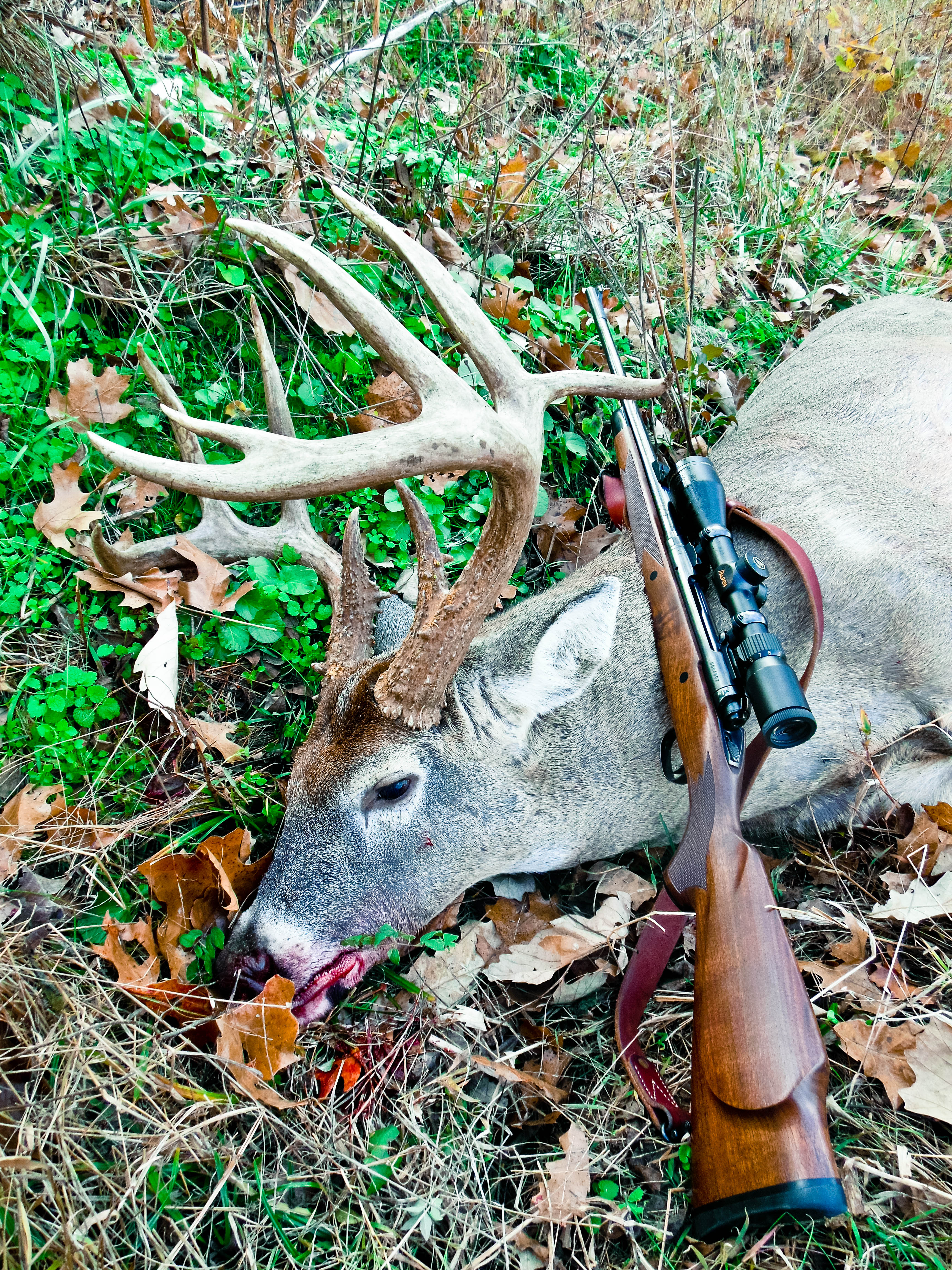 JEFFERSON CITY–Hunters checked 69,614 deer during the opening weekend of Missouri’s November firearms deer season. The Missouri Department of Conservation says weather was the most significant factor affecting the number of deer checked.

The University of Missouri’s Historical Weather Database recorded a high temperature of 75.2 in central Missouri Saturday. The temperature began falling Sunday morning, finally bottoming out at 24.9 degrees, with rain and wind gusting to 34 mph much of the time. In short, terrible hunting conditions.

Sumners notes, however, that hunters have 34 days of firearms deer season after the opening weekend. This includes 9 remaining days of the November firearms season, 12 days of the antlerless portion, 11 days of the alternative-methods portion and two days of the late youth hunt. Deer taken during these days will help make up for poor hunting conditions on opening weekend. He said he expects a good deer harvest in spite of opening-weekend difficulties.

Top harvest counties during the opening weekend were Howell, with 1,464 deer checked, Texas with 1,435 and Wayne with 1,430.

According to Sumners, declines in deer population in localities with high incidences of hemorrhagic disease don’t always cause immediate decreases in deer harvest. Instead, harvest decreases usually trail population declines by two or three years.

The difficulty of measuring losses to hemorrhagic disease makes it impossible to predict local population impacts. Hunters and landowners can adjust their harvest – particularly of does – in response to observed decreases in local deer numbers.

Missouri’s world-class deer hunting is the result of science-based conservation programs. The Show-Me State is among the nation’s top states for producing Boone and Crockett-class deer.

Deer hunting is a treasured cultural tradition and a significant factor in state and local economies. Missouri’s more than 500,000 deer hunters spend more than $690 million directly related to deer hunting each year. These expenditures generate more than $1 billion in business activity and support more than12,000 Missouri jobs.

Besides putting food on the table and encouraging healthful outdoor recreation, deer hunting is an indispensable tool for regulating Missouri’s deer population. By keeping deer from becoming overpopulated, hunters reduce the potential for deer disease outbreaks and minimize deer-vehicle accidents and damage to crops and other property.

Because more than 90 percent of land in Missouri is privately owned, MDC works with private landowners to ensure good deer management and maintain healthy deer populations.