MDC says deer on the move with cold weather 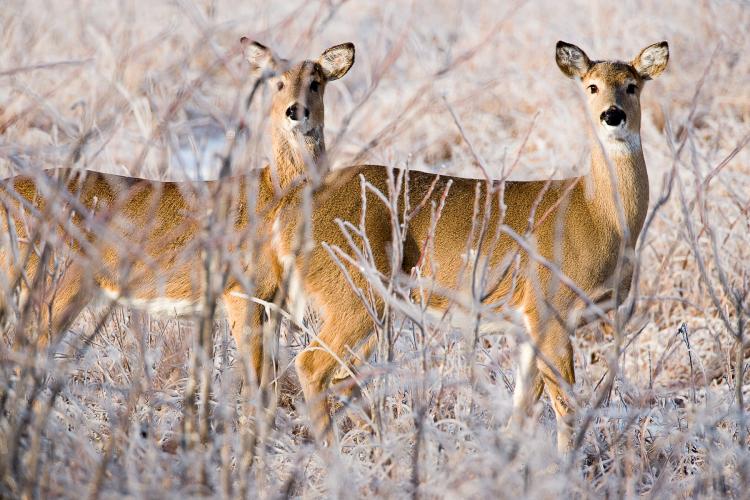 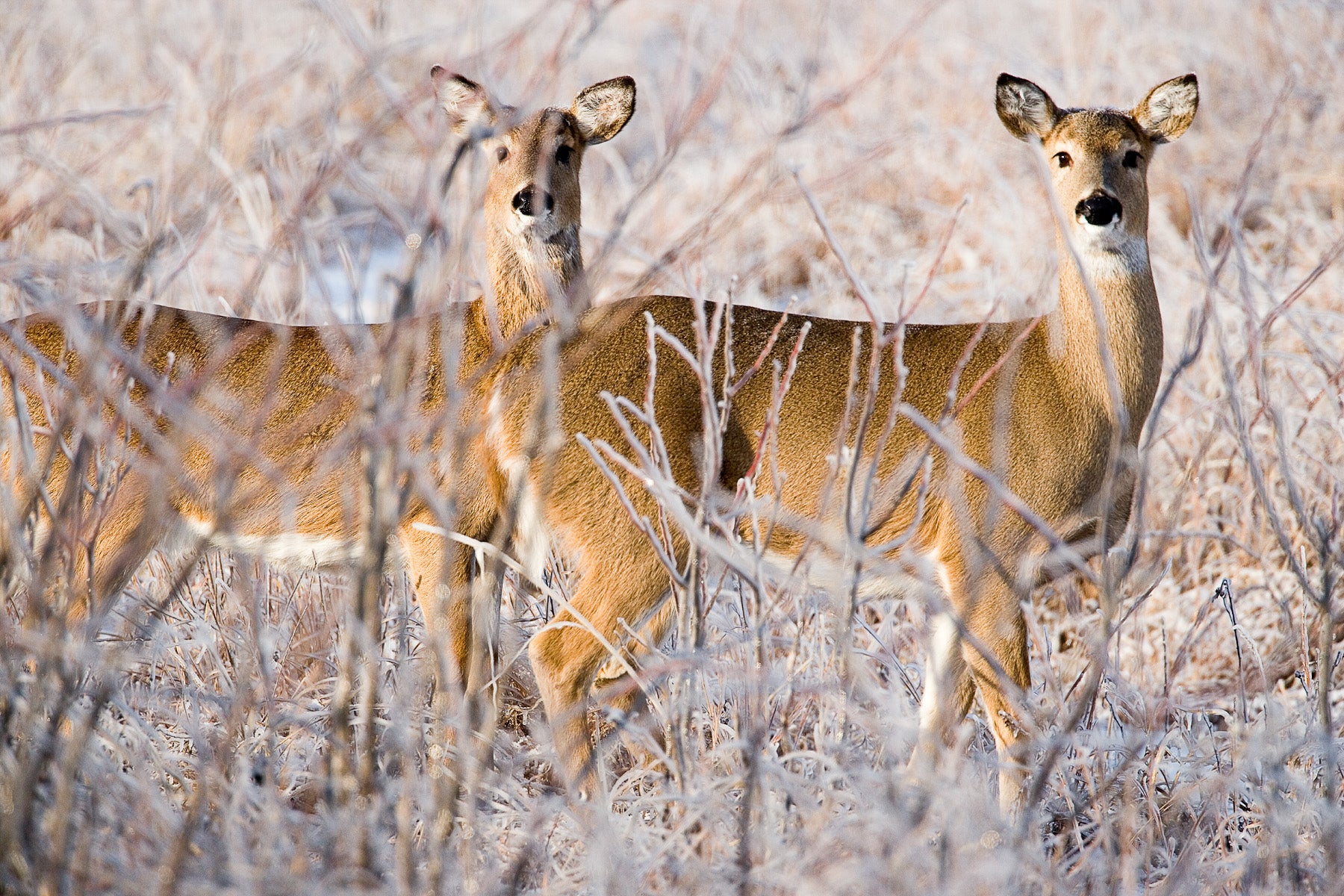 COLUMBIA, Mo. — There are many strategies to deal with cold weather. For people, it could be sitting by a fire with a hot beverage. But for animals, such as deer, it is being more active. The Missouri Department of Conservation (MDC) urges drivers to use caution and to be alert for deer along roadways, especially in suburban areas.

According to MDC Wildlife Regional Supervisor John George, deer are less active in warm weather because they do not need to eat as much to maintain their body temperature. When there is a sudden drop in temperature, deer will start to move around more in search of food.

"Because food can at times be harder to find, deer become much bolder in cold weather looking for their next meal," said George. "There is a lot of easily accessible, nutritious food found in suburban yards."

Suburban areas can also be an area deer will move more freely through when temperatures drop because they have no natural predators, other than humans.

"Some suburban areas like Columbia still have enough undeveloped land that deer can exist quite well," said George. "The cold weather gets them moving more freely between these tracts and neighborhoods, so deer are more likely to be crossing busy roadways."

Additionally, George said November is also a time when deer are at their peak breeding activity.

"During mating season, deer are more active, looking for mates," George said. "Drivers should be on look out for a deer darting out in the road or even jumping into the side of their vehicle."

George advises that deer are most active in early morning and around dusk and advises drivers to use extra caution during these times to avoid collisions.

"As cold temperatures arrive and more deer activity occurs, it's important to be alert," George said.

For more information about deer, go online to mdc.mo.gov/discover-nature/field-guide/white-tailed-deer.