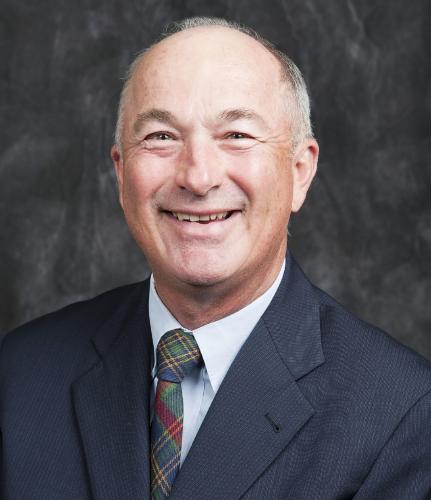 Caption
Dave Murphy recently received the Master Conservationist Award from MDC and the Missouri Conservation Commission for his lifelong conservation efforts and accomplishments.
Credit
MDC
Right to Use
1/1
Image 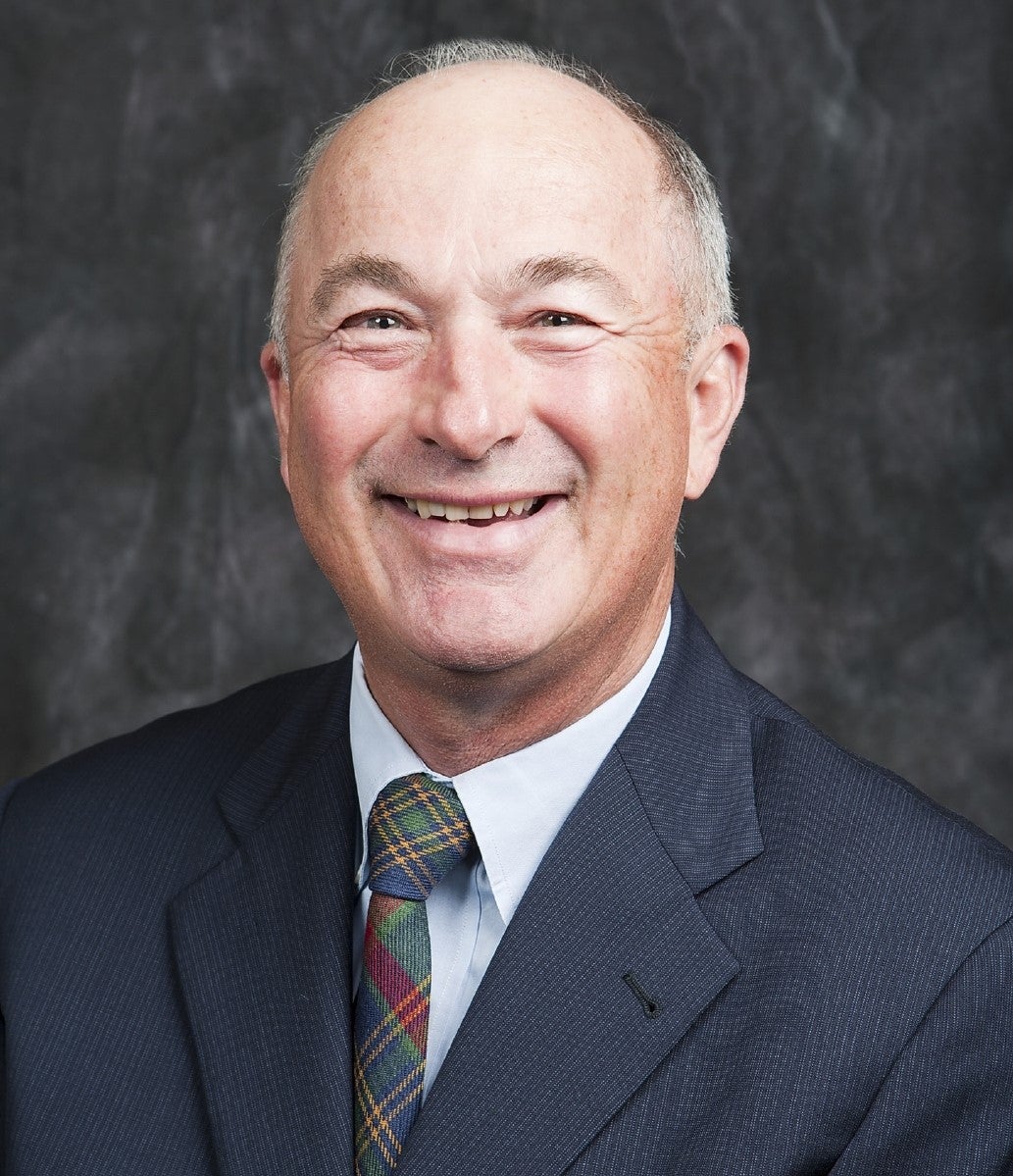 Is user submitted
Caption
Dave Murphy recently received the Master Conservationist Award from MDC and the Missouri Conservation Commission for his lifelong conservation efforts and accomplishments.
Credit
MDC
Right to Use
News from the region
Statewide
By
Joe Jerek
Published Date
07/22/2022
Body

The MDC Master Conservationist Award honors living or deceased citizen conservationists, former MDC commissioners, and employees of MDC and other conservation related agencies, universities, or organizations who have made substantial and lasting contributions to the fisheries, forestry, or wildlife resources of the state, including conservation law enforcement and conservation education-related activities. Learn more at mdc.mo.gov/about-us/awards-honors/master-conservationist.

“Dave Murphy has been and remains a tireless promoter and defender of conservation,” said MDC Director Sara Parker Pauley. “He has spent his long and notable career going to great lengths to support conservation efforts, build conservation partnerships, and help others learn about nature.”

Murphy was born and raised in Clark County in northeast Missouri where he spent much of his youth hunting, fishing, and farming with his family. He graduated from Canton R-V High School and earned both a Bachelor of Science degree in forest, fisheries and wildlife management and a Master of Science degree in wildlife management from the University of Missouri-Columbia.

Murphy then spent four years as a wildlife specialist for MDC and was the assistant science coordinator for Columbia Public Schools for four more years. He also worked as a regional director and field supervisor for the National Wild Turkey Federation where he greatly expanded the number of chapters in Missouri.

He also served as a board member for the Missouri Conservation Heritage Foundation and helped start the Missouri Legislative Sportsmen’s Caucus, which supports hunting, fishing, and outdoor recreation.

In 2014, he accepted a six-year appointment by Missouri Governor Jay Nixon as a conservation commissioner.

“Over the years he also advocated for measures to encourage young Missourians to get involved in traditional outdoor activities such as hunting and fishing,” she added. “One of his passions was the expansion of youth hunting and the encouragement of hunting mentors for new, young hunters.”

Throughout his career Murphy has been recognized by his peers for his contributions to conservation. He has received the E. Sydney Stephens Award from the Wildlife Society, the Citizens Award from the American Fisheries Society, and the Tree Farmer of the Year award from the Society of American Foresters. In 2009, Outdoor Life magazine named him as one of the “25 Most Influential People on the Future of Hunting and Fishing.”

Murphy is not only a voice for conservation, but also an active outdoorsman. He enjoys hunting, fishing, bird watching, and managing his family farm in Clark County for wildlife.

"Dave has worked to improve his family farm not only for deer and turkey, but also for the federally endangered Indiana bat,” said Pauley. “He has also worked to make his forests healthier by removing invasive trees and encouraging native plants to grow, all the while making sure the land sustains itself for his children, grandchildren, and future generations.”