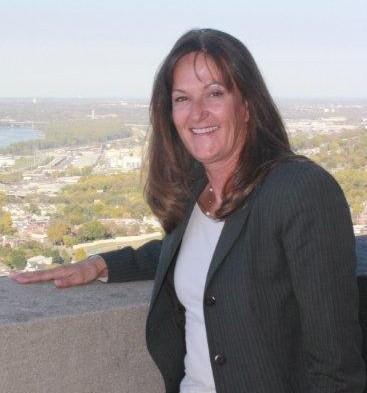 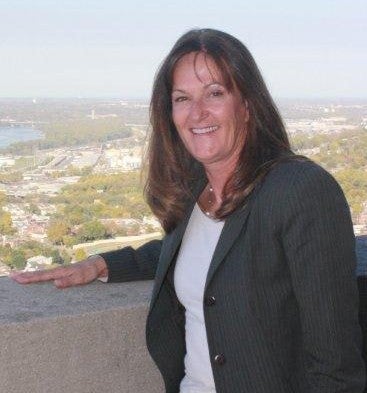 KANSAS CITY Mo - The Blue River and the Missouri River are cleaner and safer thanks to annual cleanup efforts championed by Kansas City resident Vicki Richmond.

Those efforts earned Richmond an international Clearwater Award on Nov. 5 at the Urban Waterfronts 2010 Conference in Baltimore. The award recognizes excellence and innovation in projects that engage the public in awareness and restoration of urban water resources. Also receiving the award were leaders for projects in Seattle and San Diego.

“I’ve been lucky to be involved in really good projects,” Richmond said. “Whether it’s thousands of volunteers cleaning up the Missouri River or five Scouts pulling a pile of tires from the Blue River, I believe this work will change how people look at our rivers in the future.”

Richmond, who lives in the Brookside neighborhood, is a part-time employee for the Missouri Department of Conservation. She works with the Stream Team program and mentors volunteers on monitoring water quality, watershed issues and cleanups. She is also Middle Reach Manager for Missouri River Relief, a non-profit organization that with the help of 14,000 volunteers has removed more than 600 tons of trash from the river channel and banks.

Mike Burke served with Richmond on the board of Friends of the River-Kansas City and nominated her for the award.

“Vicki has a high energy and commitment to her work that is contagious,” Burke said.

Besides cleanups, Richmond said the projects serve to connect people with the rivers that helped build Kansas City.

“For most people, the only connection they have to the Missouri River is the bridge they use to cross it,” she said. “These projects take people out of the car and put them on the river. It makes all the difference in the world.”