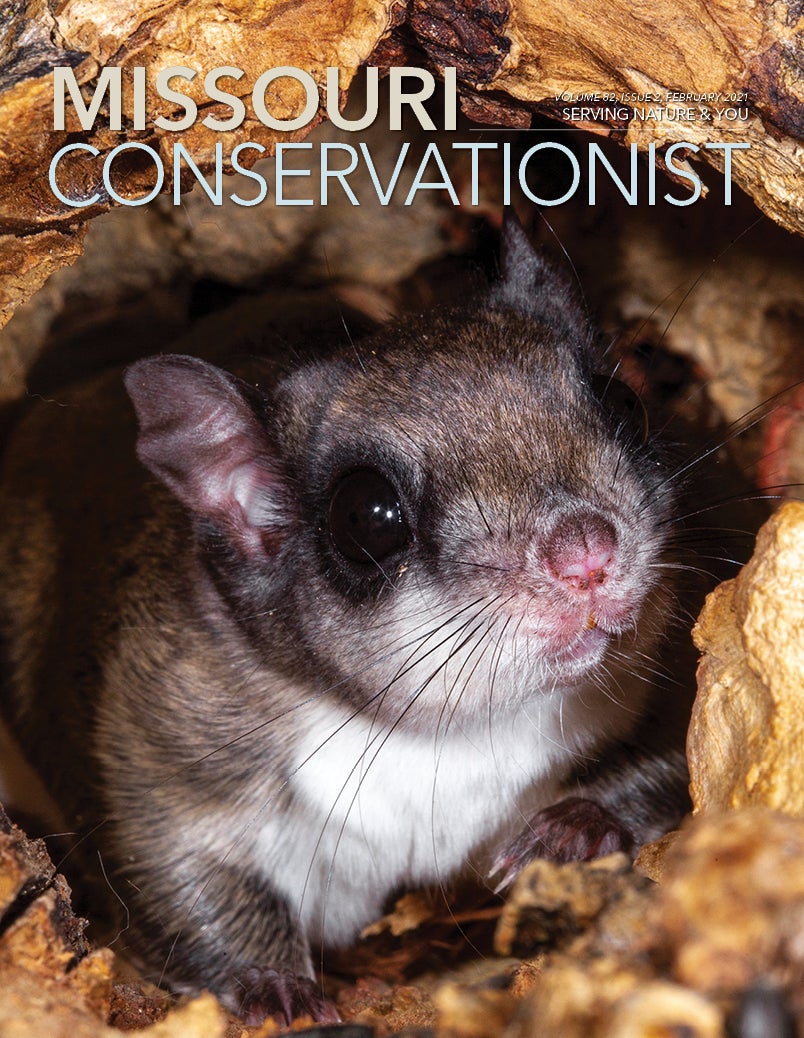 Statewide, except in southeastern Missouri

The boreal chorus frog is a small gray or tan frog with three wide, dark stripes or a series of spots down the back, and a wide, dark stripe passing through the eyes and extending along the sides. The belly is white, sometimes with a few gray spots on the throat and chest. Breeding males have dark throats. The call is a rasping, vibrating prrreeep that sounds similar to running a fingernail over the teeth of a pocket comb. This frog is most abundant in prairies but also occurs on agricultural lands, in large river floodplains, and on the grassy edges of marshes. This is often the first frog to become active in the spring.

Breeding begins in late February or early March and peaks in April. Males chorus in temporary bodies of water and in fishless farm ponds. Males fertilize eggs as females lay clusters of 5 to 300. These hatch within a week, depending on water temperature, and metamorphosis occurs in six to eight weeks. This species overwinters in the ground and does not burrow very deep. A natural antifreeze in their blood keeps them from freezing.

These small frogs prey on numerous insects and spiders, helping to control their populations, but they also fall prey to many larger predators at each stage of their life cycle. Because they are sensitive to pollutants, they are an indicator species, whose presence and population numbers help gauge the health of their ecosystem. 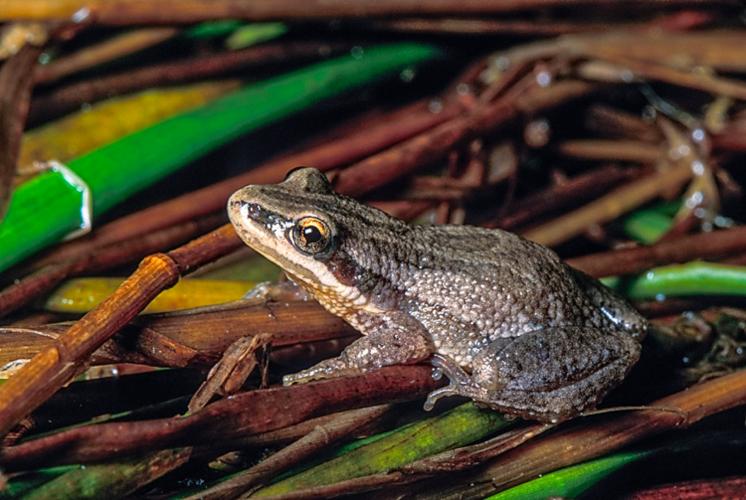 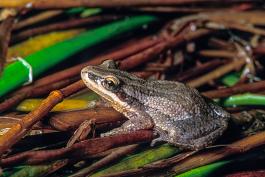