Light snow dusts the landscape like sprinklings of powdered sugar. A few inches of snow hold the delightful promise of a snowman. Heavy snowfalls weigh down branches and wires, and blunt the familiar outlines of objects in the neighborhood and countryside. People generally enjoy snow, but how does wildlife fare when the snow falls?

The amount of snow fall determines how wildlife survive and thrive in the winter. One inch of snow hinders ground-feeding birds such as quail from finding food, but efficiently hides a meadow mouse from the watchful eye of a hungry hawk.

A few inches of snow shields small animals from blustery cold winds and insulates the land, protecting insects and plants.

A half foot of snow forces a fox to leap and bound, yet lifts a rabbit, bringing it closer to its food supply of winter buds on saplings.

Ruffed grouse take advantage of deep powdery snows by diving into drifts at night and reaping the benefits of an insulated snow blanket, while a hungry deer fights deep snow drifts with each and every step.

Playful otters enjoy a good snow by sliding down snowy banks on their bellies, but wildlife such as songbirds struggle in the snow and cold of winter. Snow affects wildlife in different ways. 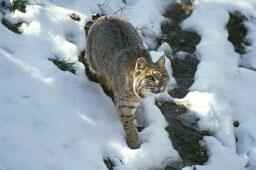 Right to Use
1/6
Audio file
Caption
Hear how snow affects wildlife in the winter
Credit
MDC, Learfield
Right to Use
2/6
Image 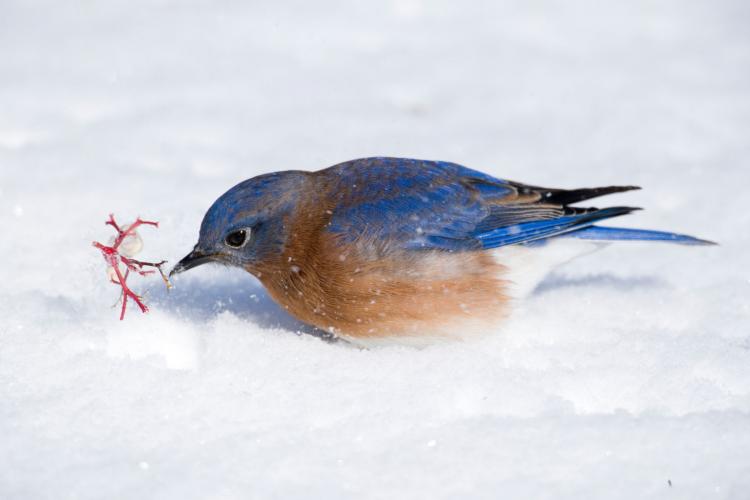 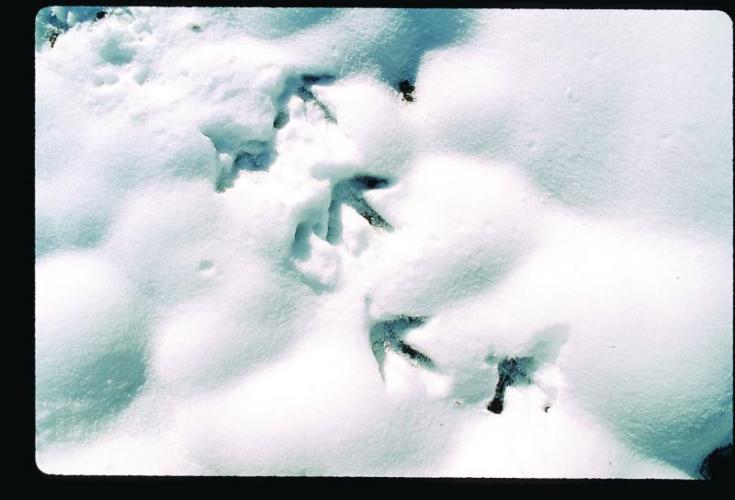 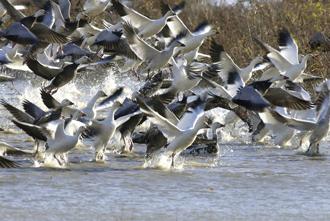 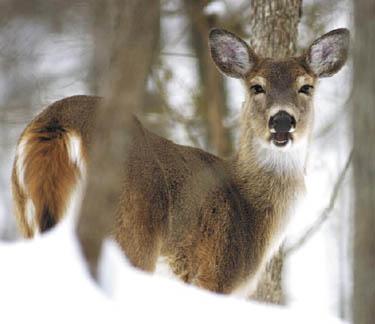