Summer Fun on the Water

Note: Always practice safety on the water and check weather, road, and water conditions before heading out.

The best place to be in the summer is on the water. Missouri has 110,000 miles of streams where you can fish, float, and explore.

The two biggest rivers in the country, the Missouri and Mississippi, flow through the Show Me state and come together just above St. Louis.

Streams flow through prairies in the north and Ozark bluffs in the south. You can float by forests, caves and springs and see anything from crayfish to hawks and herons along the way. There's no better way to beat the heat of summer then by getting out on the water with family and friends. Always practice safety when enjoying Missouri's many waters this summer.

Head out to the Irish Wilderness for a float down the Eleven Point River.  See where the Beatles explored on their debut tour in America.  And enjoy Greer Springs, one of Missouri's most scenic.

For more ideas of Places to Go on the water, check out our Mo Outdoors app.

If you would like to help keep Missouri's streams clean, try joining a Missouri Stream Team.

One of the most famous water systems may be the Ozark Streams.

For more on Ozark Streams. 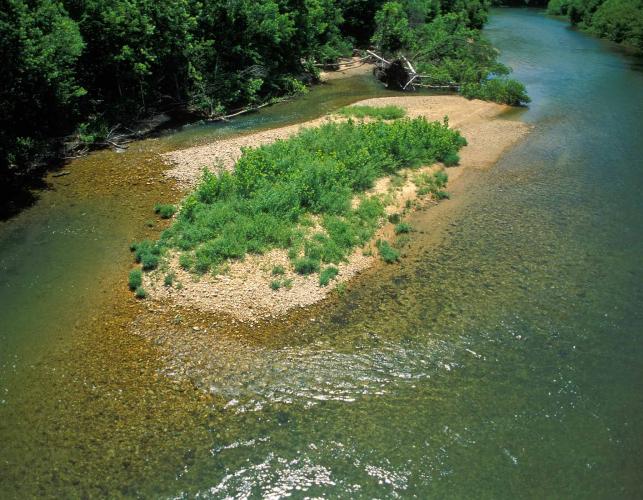 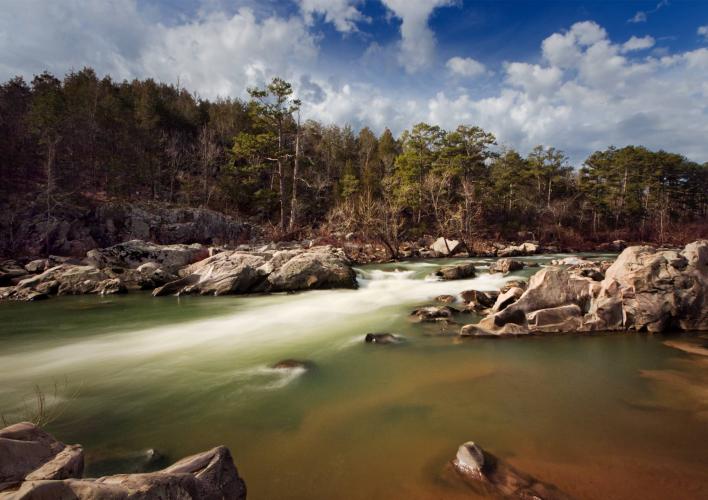 Credit
Submitted by Kraig Tomiser
Right to Use
2/5
Image 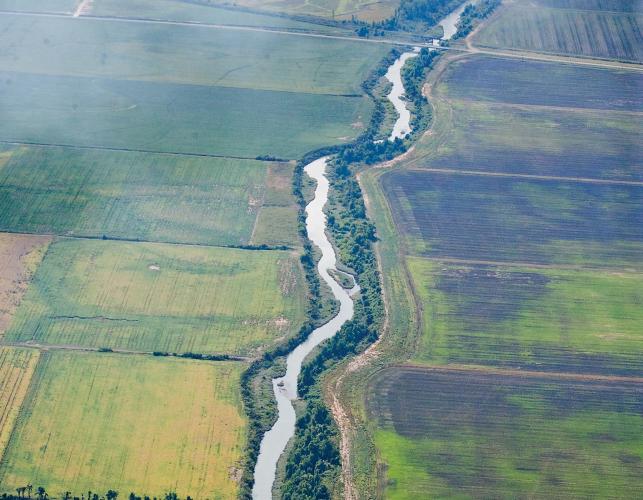 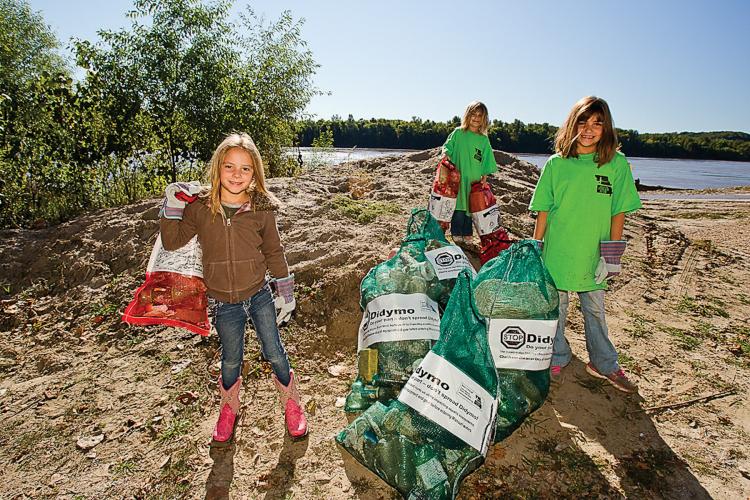 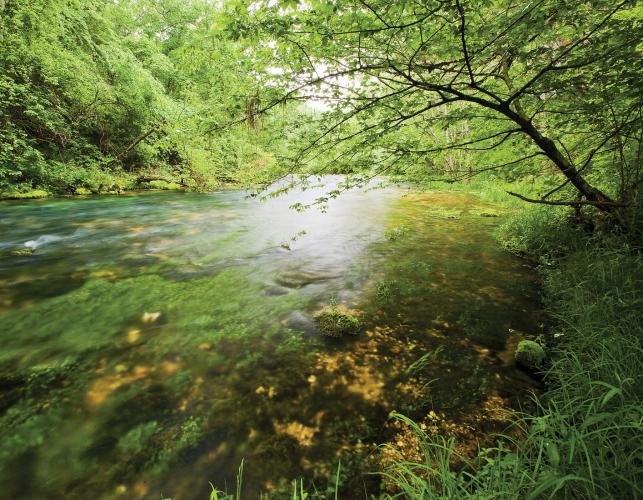